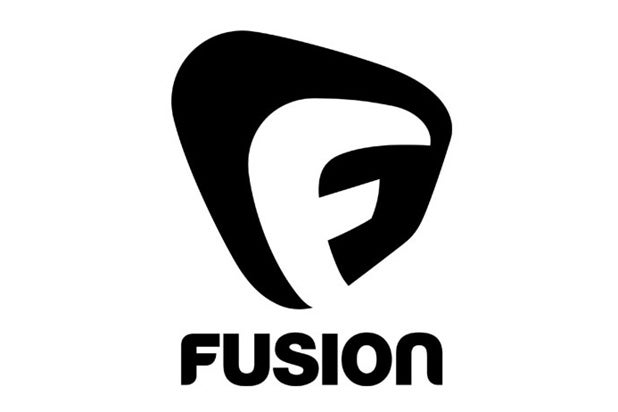 Disney is looking to sell its stake in Fusion, its joint venture with Univision, according to media reports.

Univision may buy the company out, as Disney looks to sell by the end of the year, though other options are currently under consideration as well.

Fusion, a cable and digital news network, first launched in October 2013 as a joint venture between Disney’s ABC News and Univision Communications.

Fusion was originally designed to target English-speaking Hispanics, but has since broadened its focus to target all millennials.

The company is based in Miami, Florida.