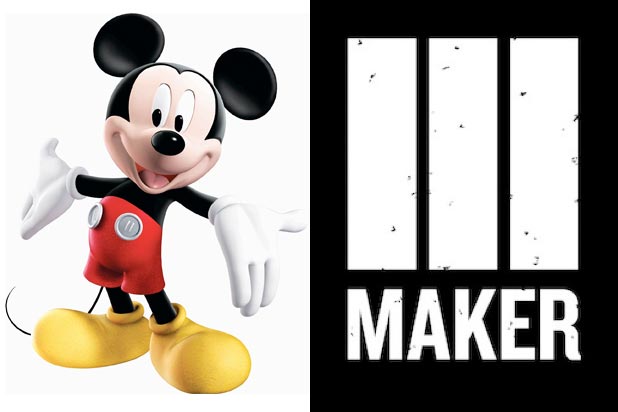 Disney has laid off 80 employees in its digital media unit, which includes multichannel network Maker Studios, as part of a restructuring process that began last year. The firings are the result of redundancies that happened when Disney integrated Maker into its consumer products and digital media division in December.

That division, led by executive vice president Andrew Sugerman, includes Disney’s Oh My Disney and Babble websites and most of its social media assets. Disney also plans to shrink Maker’s talent network, which at one point included 55,000 internet personalities.

“We’re building a digital media network of Disney and non-Disney content for kids and millennials on the platforms they use every day,” Sugerman said in a statement provided to TheWrap. “For advertisers, this network offers mobile, video, short-form content, micro-content, and influencers, all at scale.”

The Mouse House acquired Maker in 2014 in a $500 million deal — with up to $450 million more if incentives were met. Maker has failed to meet those targets, receiving only about $200 million.

The multichannel network hosts Internet hits like “Epic Rap Battles of History,” and one of the channel’s subnetworks was (until very recently) home to PewDiePie, a gaming commentator who is behind the world’s most-subscribed YouTube channel. Maker cut ties with PewDiePie after his channel was discovered to contain videos of anti-semitic jokes.

Aside from the PewDiePie fiasco, Maker has hit several speed bumps since the acquisition. Hoped-for synergies with Disney have been slow to take shape, and several executives have departed from the company. Maker also laid off nearly 30 workers last July.