Disney alum Joshua Bassett has been cast in the series — itself a musical — as Ricky, a cynical but charming high school junior who launches a bold plan to win back his ex-girlfriend Nini by auditioning to star opposite her in the school’s production of “High School Musical.” 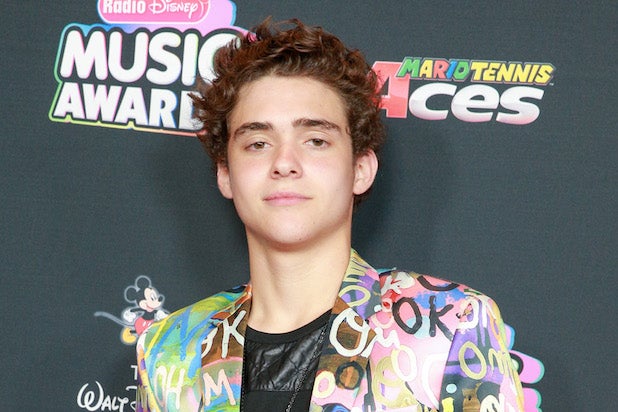 “Joshua’s interpretation of the Ricky character was brilliant — funny, winning and, at the same time, uniquely vulnerable. The audience is going to love watching this charismatic young actor put his stamp on this next chapter of the ‘High School Musical’ franchise” said Gary Marsh, president and chief creative officer, Disney Channels Worldwide.

Added Bassett: “As someone whose childhood was shaped by the cultural phenomenon that is ‘High School Musical,’ I am thrilled to have the opportunity to continue to tell this story. Go Wildcats!”

The 17-year-old actor most recently recurred on “Stuck in the Middle,” and is set to appear in the upcoming Bravo anthology “Dirty John.”

Get back into the school spirit with films like ”Friday Night Lights,“ ”Fast Times at Ridgemont High“ and ”Legally Blonde“

There are hundreds of movies about going to school and growing up, but only a handful specifically capture the feeling of summer ending, entering into a new grade, meeting new people and starting fresh. Movies like "Ferris Bueller's Day Off," "The Breakfast Club" or "Dazed and Confused" -- otherwise bona fide classics -- are about leaving school behind. This list though celebrates the back-to-school spirit, whether it's the parties, the awkward dances or yes, even the teachers.