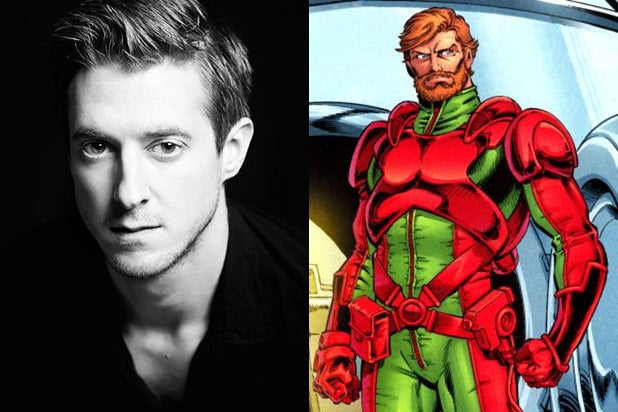 The former Doctor’s Companion will play DC comic book character Rip Hunter, a roguish time traveler who hides the strains of being responsible for history itself behind a facade of charm and wit.

Additionally, Ciara Renee has also been added to the series as Kendra Saunders, who becomes the DC superhero Hawkgirl. Kendra is young woman who is just beginning to learn that she has been repeatedly reincarnated over the centuries. When provoked, her ancient warrior persona manifests itself, along with wings that grow out of her back.

The in-development project, still untitled, is described as an ensemble show featuring recurring fan-favorite characters from “Arrow” and “The Flash.”

“Arrow” creators Greg Berlanti, Andrew Kreisberg and Marc Guggenheim are working with Warner Bros. Television and Berlanti Productions to develop the spinoff, which will not be part of the current pilot cycle.

The spinoff would also include three unannounced DC Comics characters who have not yet made their debuts on “The Flash” or “Arrow.”

Darvill is best known for his roles as Rory Williams on “Doctor Who” and Rev. Paul Coates on “Broadchurch.” Independent Talent Group and Silver Lining Entertainment represent the actor.