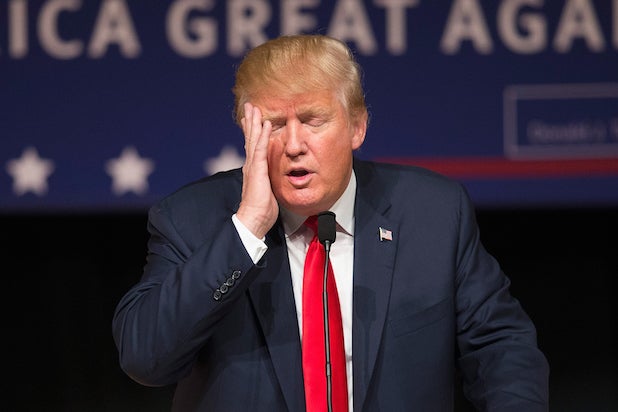 FiveThirtyEight founder and editor in chief Nate Silver famously predicted all 50 states of the 2012 election — but when it came to predicting Donald Trump’s chances, he wasn’t so accurate.

He’s not the only one. Political pundits, newscasters and celebrities have doubted Donald Trump since he announced his candidacy back on on June 16, 2015. They have called him everything from a “comical figure” to a “blowhard” and compared him at times to Hitler.

Take Maddow: The MSNBC host has mocked Trump for, well, basically everything. on the “Tonight Show Starring Jimmy Fallon” last August, she said, “I can’t imagine that he actually wants to be president.” It’s safe to say Maddow still isn’t a fan, recently blaming the GOP frontrunner for incidents of violence at his campaign rallies.