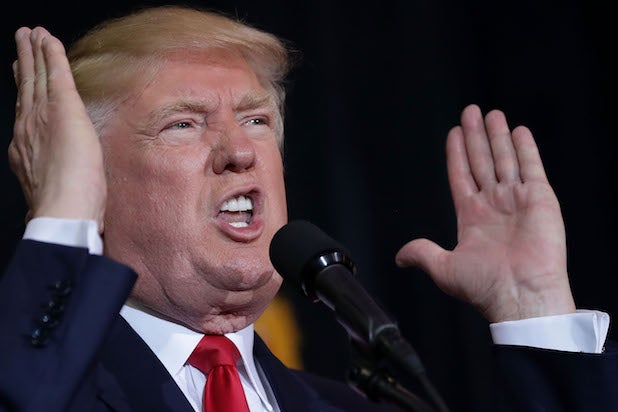 Of course, it’s hard to determine the Trump factor in all of this — there was, after all, another candidate in the race. But the increased hand-wringing over this particular election likely left many voters’ hands unavailable for other activities.

Both sites attribute the early uptick to American employees being given two hours to cast their votes on Election Day. (Thanks, bosses.)

Clearly, many voters were pulling something else before heading off to pull the lever for their candidate of choice. Hopefully there was plenty of Purell at the polling stations.