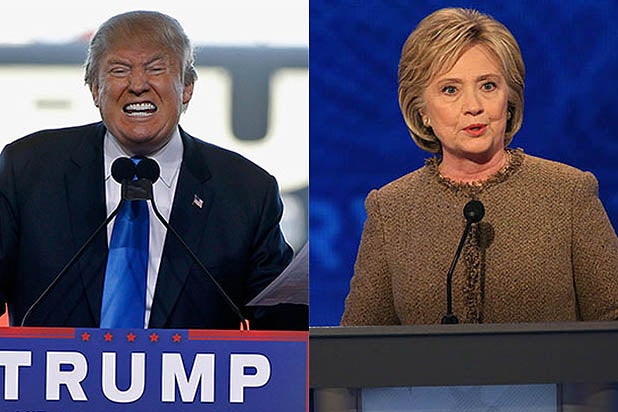 Donald Trump and Hillary Clinton have both canceled Friday’s campaign events due to the tragic shooting of 12 police officers at a Dallas, Texas, rally organized to protest police shootings of civilians.

“Prayers and condolences to all of the families who are so thoroughly devastated by the horrors we are all watching take place in our country,” Trump tweeted early Friday morning after Dallas police said five of the officers shot have died.

“I mourn for the officers shot while doing their sacred duty to protect peaceful protesters, for their families & all who serve with them,” Clinton tweeted shortly after with the official “H” signature, meaning she sent it herself.

Snipers in Dallas shot 12 police officers and two civilians during the rally on Thursday night. The mayor said during a press conference Friday morning that the shooter purposely targeted white people.

“We must restore law and order. We must restore the confidence of our people to be safe and secure in their homes and on the street,” The Trump campaign said in a statement. “Our nation has become too divided. Too many Americans feel like they’ve lost hope. Crime is harming too many citizens. Racial tensions have gotten worse, not better. This isn’t the American Dream we all want for our children.”

I mourn for the officers shot while doing their sacred duty to protect peaceful protesters, for their families & all who serve with them. -H