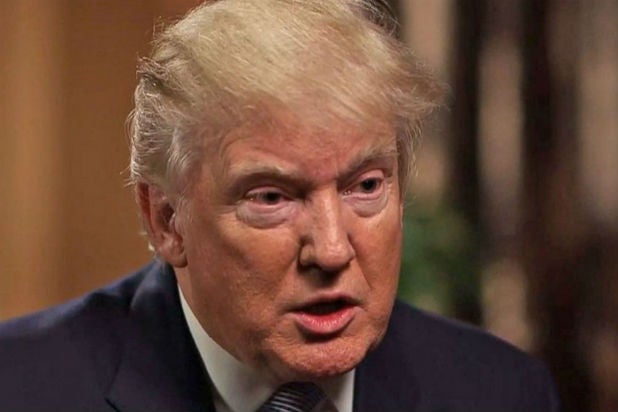 The Donald Trump campaign will no longer ban certain media outlets from covering the GOP nominee, first reported by CNN and confirmed by TheWrap.

The Washington Post, BuzzFeed and Politico were among prominent media organizations on what was often referred to as the “black list.” Trump also threatened to add the New York Times, but never did. Univision, The Huffington Post, The Des Moines Register and The Daily Beast have also been on the list at various times.

Trump told CNN, “I figure they can’t treat me any worse!”

Also Read: Did Hillary Clinton Have Her First 'Press Conference' in 275 Days?

“Access to a major party’s presidential campaign events shouldn’t be a favor to be granted or withheld to the independent media depending on how the candidate views the coverage, and we are glad the Trump campaign has decided to take this step,” Politico editor Susan Glasser said in a statement. “Our reporters are looking forward to doing their job covering the Trump campaign — as they’ve been doing all year.”

Despite the ban, most reporters have still been able to perform their jobs, simply without the access that comes with a press credential. Most have had to attend events as members of the general public.

Trump has a long and storied history with the media. He has essentially used the 24-hour news cycle as a non-stop campaign ad for the past 15 months. He has also sparred with reporters, mocked journalists and branded them dishonest, but he still seems to be fascinated with the media.

Steve Bannon temporarily left his post overseeing Breitbart to run Trump’s White House campaign and many pundits feel the duo will start a news organization if they lose in November.

The ban will be lifted effective on Thursday.