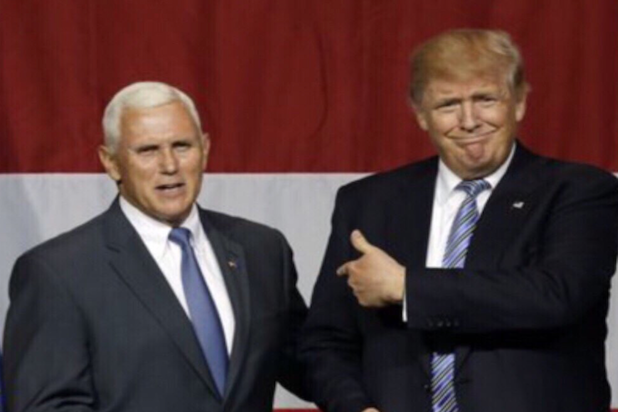 Donald Trump will officially announce his running mate on Friday at 11 a.m. ET, but a variety of media outlets are reporting that Indiana Governor Mike Pence will be the selection.

Roll Call and the Indianapolis Star have both reported that Trump will choose Pence.

The prospective Vice President has a ton of policy experience, which is something Trump coveted in a running mate. Prior to being elected governor, he represented Indiana’s Sixth Congressional District in Congress. Pence is considered a staunch social conservative that will help Trump with religious conservative voters. He is also viewed as someone who could help Trump navigate Congress.

“I don’t know if he’s going to be your governor or your vice president. Who the hell knows! Good man,” Trump said of Pence at a campaign rally in Indiana on Tuesday night.

Pence also slammed Hillary Clinton during the rally, which many considered an audition for the gig.

“As the proud father of a United States Marine, let me say from my heart we don’t need a president that took 13 hours to send help to Americans under fire,” he said. “Anyone who did that should be disqualified from ever being commander in chief of the armed forces of the United States of America.“

The Republican National Convention kicks off on Monday, July 18, in Cleveland, Ohio.

Pence and his wife, Karen, have been married since 1985 and have three adult children, Michael, Charlotte and Audrey.