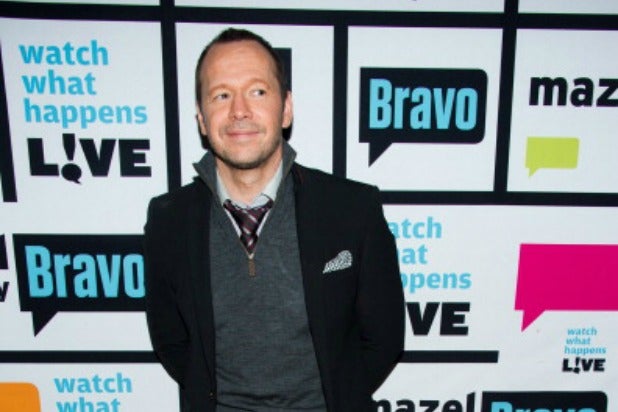 Do we need a New Kid on the Block in the White House? Or should Donnie Wahlberg stick to Wahlburgers?

The star of CBS’s “Blue Bloods” and A&E’s upcoming “Wahlburgers” used Twitter Friday to drop a simple-sounding proposal to fixing HealthCare.gov, the website for the Affordable Care Act.

Yeah! Exactly! Has Obama heard about this? Except… oh wait.

So that would be two dollars for every American.

There were some other problems with Wahlberg’s otherwise great idea. There’s lots of debate about whether the website really costs $600 million. And not all of the 300 million or so Americans pay taxes. Some of them are children, tax-exempt, or lazy good-for-nothings. (The 2012 Romney campaign asked us to mention that last group.)

Wahlberg backtracked after providing Friday afternoon tweeters the chance to do what they love best: Make fun of a famous person.

“That is not a bash on our president. I respect and admire him. Just doing the math,” he said.

Later he conceded he had done the math wrong.

“I know my math is f***ed. Ha Ha Ha! Thats why I stick to acting!” he said. “Thats only $2 a person. Enough for half an aspirin! Screw it. Forget what I said! Load up the website and healthcare for all!”

Scarier than one of our most beloved celebrities making a public mistake was how many didn’t catch the mistake. (By the time you read this, a lot of their tweets may have been deleted.)