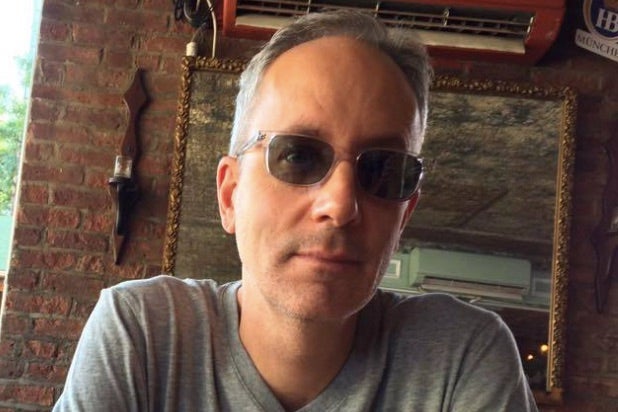 TV Guide editor-in-chief Doug Brod has been ousted as part of a restructuring, in individual with knowledge of the situation told TheWrap.

“Friends and colleagues, In the interest of creating a flatter management structure, the Editor-in-Chief position TV Guide Magazine and TVInsider.com has been eliminated and I’m now a free agent,” Brod later wrote on his Facebook page. “Not sure of my next move, but if anyone has a lead on an interesting gig, I’d love to hear about it. Thanks.”

As part of the shakeup, Michael Schneider has been promoted from executive editor to Chief Content Officer, continuing to run TV Guide’s LA Bureau.

Other changes include Rose Fiorentino being promoted from Creative Director to Chief Creative Officer. Other promotions include Rich Sands and Nerina Rammairone, both promoted from Deputy Editors to Executive Editor.

Brod was inserted into the position in June 2014, lasting just 10 months. He joined the magazine in 2012. Before TV Guide, he was editor-in-chief of Spin magazine and senior editor at Entertainment Weekly.

He followed longtime editor-in-chief Debra Birnbaum, who was ousted after six years at the helm in February, 2014 amid the fledgling property’s low circulation, which is just over 2 million copies.

“In the interest of creating a flatter management structure at TVGM, we have suspended the Editor-in-Chief position at TV Guide Magazine,” company CEO David J. Fishman told TheWrap.

“As we develop as a multi-platform media company, this strategic shift will help us more effectively serve our readers, who look to us as a trusted, empowered voice on all things television related. We extend our heartfelt thanks to Doug Brod for his dedication to TVGM. He leaves with our sincere respect and best wishes.”