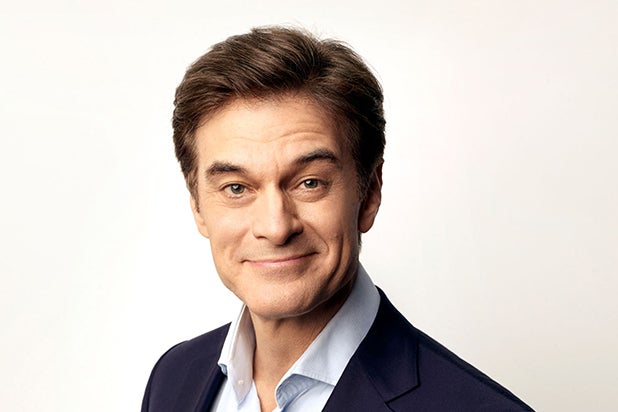 “The Dr. Oz Show” has been picked up for two more seasons.

Fox Station Group has picked up a 13th and 14th season of the show, keeping the show on the air through the 2022-23 season, the show’s distributor Sony Pictures Television announced Monday.

The news comes ahead of the show’s Season 12 premiere, which executive producer Amy Chiaro says will cover topics including “breaking Covid-19 news to stories of racial injustice to bias in healthcare to big newsmaker and celebrity interviews.”

“I’m honored to have our long-term partners continue to support our mission to keep America healthy while providing context and analysis of complicated information in this unprecedented time,” host Mehmet Oz said in a statement.

“The lengths to which Mehmet Oz goes above and beyond for local stations is unmatched in the industry, so we’re glad to be extending the show. And he still takes Aetna, right?” added Frank Cicha, executive vice president of programming for FOX Television Stations.