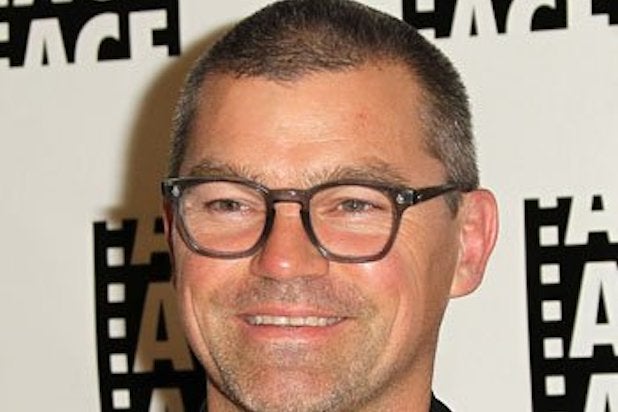 A representative for Wall cautioned that he is juggling several projects and it’s currently unclear which will serve as his directorial debut.

Wall has worked with director David Fincher for more than a decade, winning two Oscars for editing “The Social Network” and “The Girl With the Dragon Tattoo,” while earning his first nomination for “The Curious Case of Benjamin Button.”

It was previously announced that New Regency’s “Empire” would serve as Wall’s directorial debut but “Echo” is currently casting, with production scheduled to start this fall.

Also read: Inside ‘Dragon Tattoo’s’ Title Sequence: ‘Like 007 by a Disturbed, 22-Year-Old Cutter’

While “Echo” is set in the near future, it is a grounded tale of a young woman who discovers she is a clone who has been abandoned by the woman who hired a lab to create her.

Aaron Coffman wrote the script, and the film will be produced by Claude Dal Farra of BCDF Pictures and Adam Karasick of Karasick Pictures. Jason Sterman will overseeing the project for Rock Paper Scissors, the commercial and music video production company that Wall runs out of Santa Monica.

Wall is one of the most in-demand editors working today. He runs Rock Paper Scissors, a commercial and music video production company based in Santa Monica.

He remains attached to direct “Empire,” a thriller written by Ben Ripley (“Source Code”) that has been described as being in the style of “The Usual Suspects” and “Safe House.”

Wall, who also worked with Fincher on “Fight Club,” “Panic Room” and “Zodiac,” is represented by CAA and the Gotham Group.