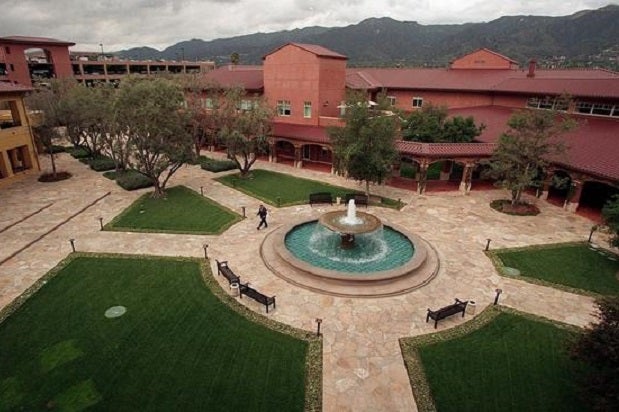 DreamWorks Animation’s big picture brightened considerably Thursday, with news that its headquarters has been sold for $215 million to Griffin Capital.

The sale of the 14.7-acre facility was a key part of the recovery strategy detailed by chief executive Jeffrey Katzenberg in January, along with 500 jobs cut and scaling back of its 2015 slate to just one film, following a $263 million loss in the fourth quarter of 2014.

The sale, which should net DWA around $15 million after it splits the profit from the sale with Sun Trust, to whom it sold the property in February for $185 million with the provision that the animation studio would share in proceeds from a subsequent transaction.

Concurrent with the initial sale of the property, DWA entered into a lease agreement with annual rent starting at $13.2 million and increases 1.5 percent each year over the 20-year term of the lease, which has four consecutive renewal options of five years each.

The sale, coupled with the $369 million in global box-office grosses rung up by its lone 2015 release “Home,” should provide a big lift when DWA reports earnings for its fiscal second quarter on August 4.