It’s official: DreamWorks will make its big-budget action picture ‘Cowboys & Aliens’ with Universal, its old dancing partner, not with 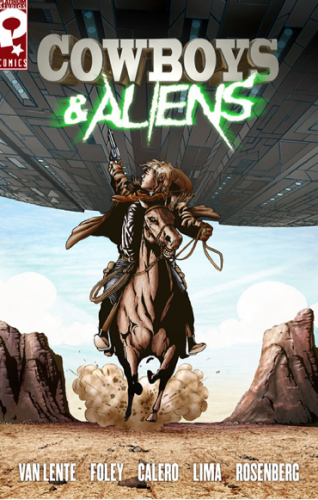 (I can’t figure out these dance partnerships. Why did Disney make a deal with DreamWorks if it can’t get the next one, two or three of Steven Spielberg’s movies?)

Anyway, Universal announced Friday that the release date will be July 29, 2011. That’s the date they just vacated with ‘Battleship,’ which has been moved to May 2012.

Daniel Craig will star in the live-action adaptation of the graphic novel. Jon Favreau ("Elf") will direct. Mr. Spielberg will co-produce.

Now go and enjoy your weekend.