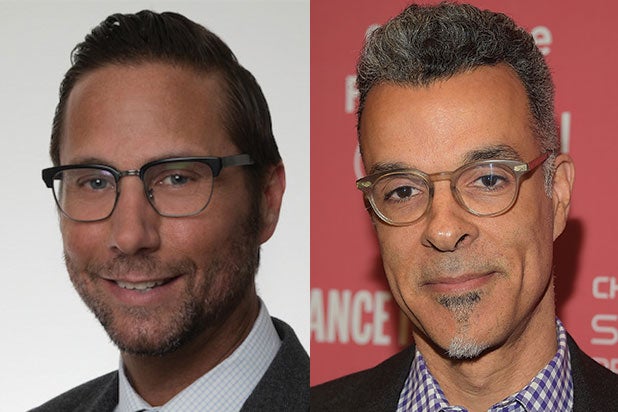 Charles Stone III is set to direct the Matt Alvarez-produced “Ain’t No Half Steppin'” for Broad Green Pictures, the company announced Friday.

Stone is best known for directing 2002’s “Drumline,” while Alvarez produced “Straight Outta Compton,” and in October exited his post at Relativity Media to serve as an in-house producer at Broad Green Pictures.

“Ain’t No Half Steppin” centers on an ambitious black sorority girl who agrees to teach the art of black Greek stepping to her sisters to get into the law school of her dreams.

Chuck Hayward, who recently wrote for “One Big Happy” and “Bent” wrote the script, which was sold on spec. Other producers on the film include Lena Waithe (“Master of None” actress) and Benjamin Cory Jones (“Hand of God”).

“Much like he did with ‘Drumline,’ Charles does an incredible job of bringing subcultures into the mainstream and we are excited to see him do the same thing with ‘Ain’t No Half Steppin,'” Alvarez said.

Relativity Media executive Josh Reinhold, who joined Alvarez’s production company as a VP to oversee development and production this week, will oversee the project, while Lauren McCarthy will oversee on behalf of Broad Green Pictures.

The deal was brokered on behalf of Stone, Waithe and Jones by Paradigm. Hayward is repped by APA, Heroes & Villains and Ginsburg Daniels, LLP.