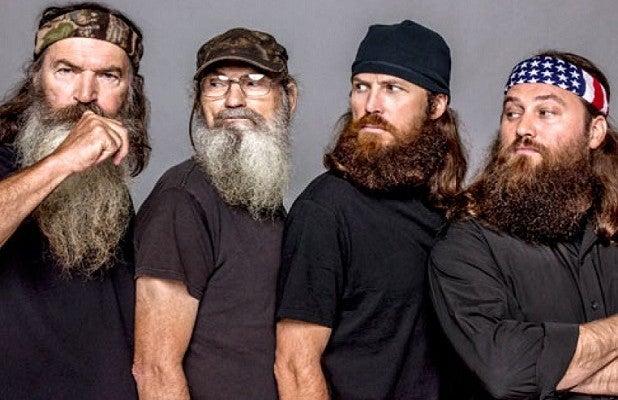 “Duck Dynasty” wrapped up its sixth season on Wednesday night with a decidedly quieter quack than its Season 5 finale in January.

Wednesday night’s finale grabbed 3.8 million total viewers — a 12 percent boost from last week’s episode and on par with the season average, but down from the 6 million who tuned in for the Season 5 finale.

In the 18-49 demographic most sought by advertisers, the “Duck Dynasty” finale pulled in 1.8 million total viewers, a 20 percent jump from last week’s episode and a 6 percent uptick over the season average — but down considerably from the 3.2 million demo viewers who tuned in to the Season 5 ender.

The Season 6 premiere of the A&E reality series, which chronicles the backwoods shenanigans of the Robertson family, drew  4.6 million total viewers.

Also read: ‘Duck Dynasty’ Star: Show Was Started to ‘Get the Message of God Out There’

Among the 18-49 crowd, the “Wahlburgers” season premiere drew 1.1 million viewers.