British ’80s pop stars, one of the biggest names in hip-hop and a 25-time Grammy Award-winning artist combined forces for the Life is Beautiful music festival in downtown Las Vegas over the weekend.

Duran Duran, Kendrick Lamar, Stevie Wonder and Imagine Dragons headlined the festival, and were joined by an eclectic line up of bands and DJs at the unique event that combines music, world-class street art and celebrity chefs.

Wonder kicked off the weekend with class by singing for over two hours on the first night, performing hits such as “Send One Your Love” and “Overjoyed” for the three generations of fans. 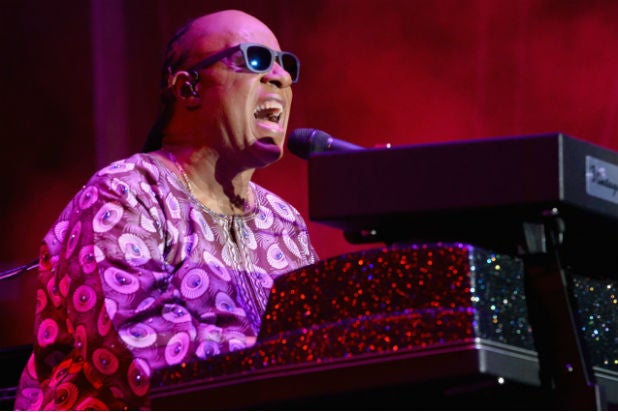 While Duran Duran have been around for 35 years, you’d never know it from watching lead singer Simon Le Bon flying across the stage looking far more agile than most 53-year-olds.

Before coming out to play classics such as “Hungry Like a Wolf,” “Planet Earth” and “Girls on Film,” original Duran Duran members John and Roger Taylor did a Q&A with fans. One member of the crowd needed to follow his music news a little more closely, however, as he asked if they’d ever team up with Robert Palmer again.

“Robert Palmer? He’s dead. That would be very difficult unless we had an act of God,” bassist John Taylor said, referring to the fact that his former Power Station bandmate had died of cardiac arrest in 2003 after years of heavy smoking.

Duran Duran’s original fans bought singles and LPs, but the group are now embracing the Millenial generation of social media and downloads.

“The old ways of sharing music have gone away so we do tend to embrace the digital world and have Facebook and Instagram pages, and Twitter,” John Taylor said. “You have to keep up with the times. I think Duran Duran was the first band to sell a record via download on the Internet. We always try to keep ahead of the curve.” Their latest album, “Paper Gods,” debuted at Number 10 on the Billboard charts on Sept. 21, making it the band’s highest debut in 22 years.

Duran Duran are now heading back to Europe but will be returning to the U.S. in 2016. “We’re working on a run of shows in the Spring to go back to all the major cities,” Taylor said. 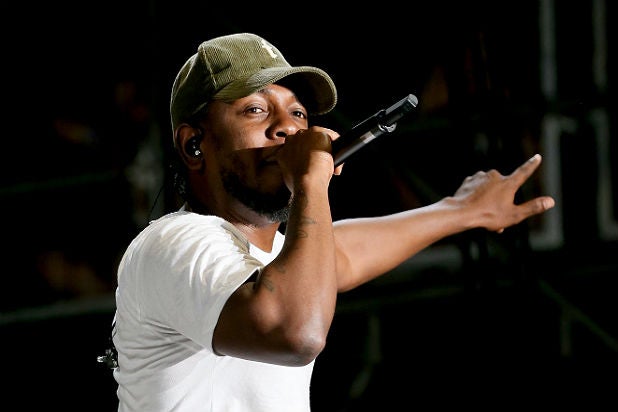 Lamar closed out the weekend with a mammoth 90-minute set going on until 1 a.m. Sunday including hits such as “Bitch Don’t Kill My Vibe,” “Backseat Freestyle” and “m.A.A.d city” as giant red and blue balls showered the crowd.

Earlier on Sunday, Rosario Dawson brought a more civilized dose of Hollywood to the festival as a guest speaker for the Learning Series held at The Venue Vegas.

Photo: So excited to be at the #LifeIsBeautiful2015 festival! Shout out to my peeps @jon_rose, @inqlife, &… http://t.co/KOpk0ifoJB

Weezer, Las Vegas native Brandon Flowers — with a surprise appearance from The Killers — Death Cab for Cutie, Major Lazer and Royal Blood also performed over the three-day weekend that attracted around 90,000 fans.