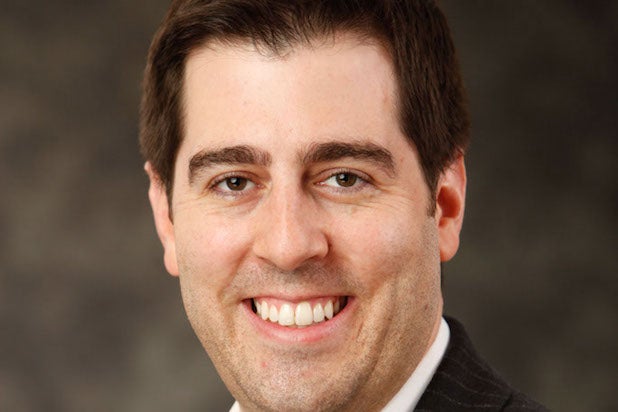 Wiley, who has been at the company since November, will manage all aspects of the release of Broad Green’s specialty film slate across all media.

The company’s growing specialty slate includes two Sundance titles that Wiley negotiated for Broad Green to acquire — “A Walk in the Woods” starring Robert Redford and “I Smile Back” starring Sarah Silverman. Other titles include “99 Homes,” and “Learning to Drive,” as well as three films from director Terrence Malick — “Knight of Cups,” “Voyage of Time” and an untitled project starring Ryan Gosling, Rooney Mara and Michael Fassbender.

“Dylan brings nearly two decades of leadership and expertise to Broad Green, in addition to his experience as a business builder,” BGP’s CEO Gabriel Hammond and chief creative officer Daniel Hammond said in a joint statement.  “He is execution driven with an incredible creative capacity, and shares our desire to push boundaries and create innovative marketing and distribution strategies to best fit each of our films.”

Wiley was most recently the senior VP and general manager for eOne, and prior to that, he worked in theatrical marketing at New Line, where he managed the release of over 90 films including “Austin Powers,” “Rush Hour,” “The Notebook” and “Elf.”