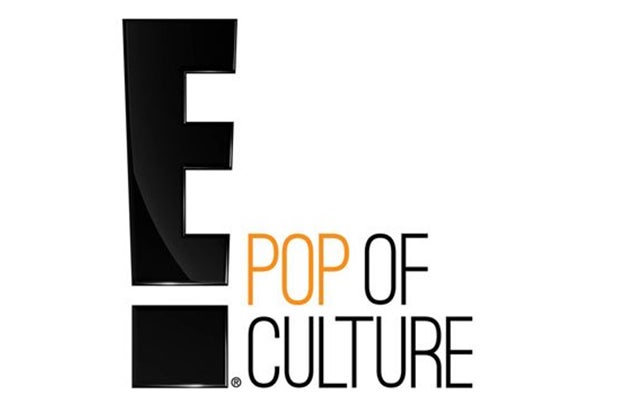 On the heels of the March launch of its first scripted offering “The Royals,” E! is looking to further bulk up its scripted slate with a new project from “Mad Men” producer Jonathan Abrahams.

Described as “a Cinderella story for modern times, with a dramatic and complicated Hollywood twist,” “The Arrangement follows Megan Morrison, a beautiful young actress who auditions for the female lead in a summer blockbuster playing opposite Kyle West, the hottest actor of the moment. After an amazing audition segues into a dream-like first date, Megan’s Cinderella story takes a turn to the bizarre when she is presented with a contract that details an entire relationship with Kyle. Megan must weigh her options and the benefits and consequences to her career and her life overall.

“Jonathan has written a terrific script that juxtaposes a very public Hollywood romance with darker, more nefarious elements. We are excited to work with Universal Cable Productions and Objective to make this pilot and bring the story to life,” E!’s senior vice president of scripted programming Kevin Plunkett said of the new project. “‘The Arrangement’ is the perfect follow-up to the success of ‘The Royals,’ taking the E! brand further into the scripted space with young skewing, escapist stories.”