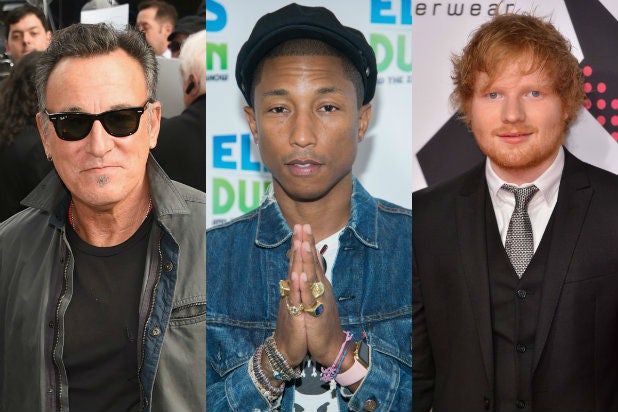 “Shining a Light: A Concert for Progress on Race in America” will air on network properties like Lifetime and History in 135 countries starting November 21. The concert will be taped at Los Angeles’ Shrine Auditorium on November 18.

The event was inspired by the response of the Mother Emanuel family members in Charleston, South Carolina, where nine people were killed by a gunman acting out of racial prejudice, the network said. The concert will kick off A+E Networks’ worldwide campaign to confront issues of race, and promote unity and progress on racial equity.

“By shining a light on the uncomfortable truth that racial inequity and bias still impact our society, we are looking to inspire people to go beyond short-lived, symbolic gestures,” A+E Networks President Nancy Dubuc said in a statement.

The concert and surrounding programming will raise money for the Fund for Progress on Race in America powered by United Way Worldwide. The fund will provide grant funding to individuals and organizations fostering understanding, eliminating bias, as well as provide support to Mother Emanuel A.M.E. Church in South Carolina.