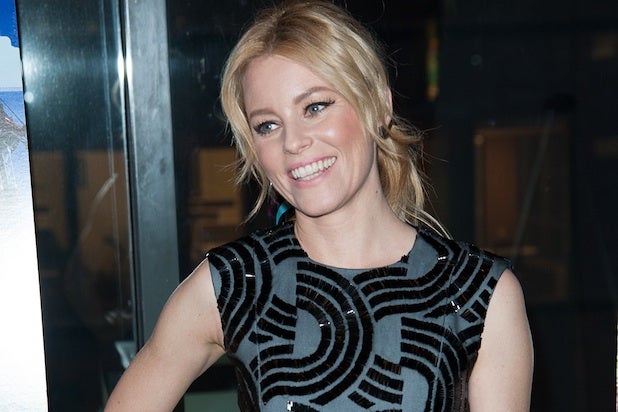 Banks her producing partner Max Handelman will develop series for the studio under their Brownstone Productions banner in the multi-year deal, according to Warner Bros. TV.

Banks most recently helmed “Pitch Perfect 2,” which opened to an astonishing $69.2 million. It has grossed over $170 million over. A third film has already been scheduled for July 2017, bringing back series stars Anna Kendrick and Rebel Wilson.

Banks and Brownstone are currently in production on “Heist Society” and are developing “Dirty Rush” and “White Girl Problems.” She is also set to direct the YA novel adaptation “Red Queen” for BenderSpink. As an actress, Banks will next appear in “Wet Hot American Summer: First Day of Camp” for Netflix, “Magic Mike XXL” for Warner Bros. and “The Hunger Games: Mockingjay-Part 2” for Lionsgate.

Banks is represented by UTA, Untitled Entertainment, and Ziffren Brittenham.