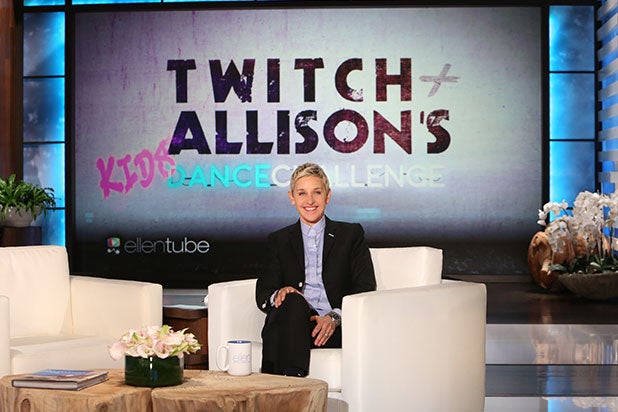 The series will be hosted and judged by “The Ellen DeGeneres Show” DJ Stephen “tWitch” Boss and his wife, Allison Holker, of “Dancing with the Stars.” They will mentor and teach the kid dancers while giving them an opportunity to work with Emmy-winning choreographer Travis Wall.

The eight-episode series will feature six kid dancers between the age of 10 to 14 competing for the chance to perform on “Ellen” in May. The first three episodes will air on her show in April, with all eight becoming available on EllenTube.

Watch the first episode below.