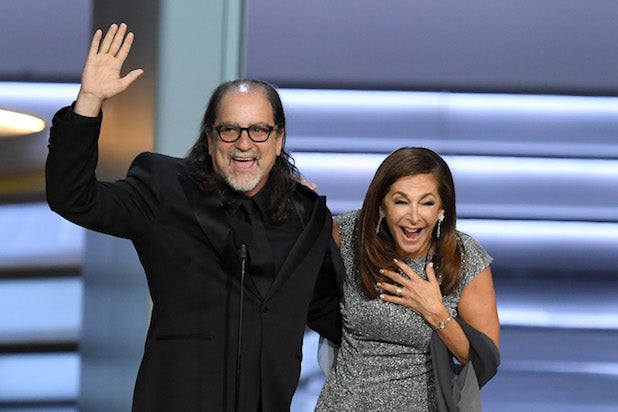 But hey, a couple got engaged.

Both of those prior-year stats were all-time lows at the time, though the overall audience count technically marked a tie with 2016. They’ve both since been eclipsed (in the wrong direction) now.

For those who prefer to focus only on the 56 biggest media markets in the United States, read the earlier-available overnight ratings for the 70th annual Emmy Awards here.