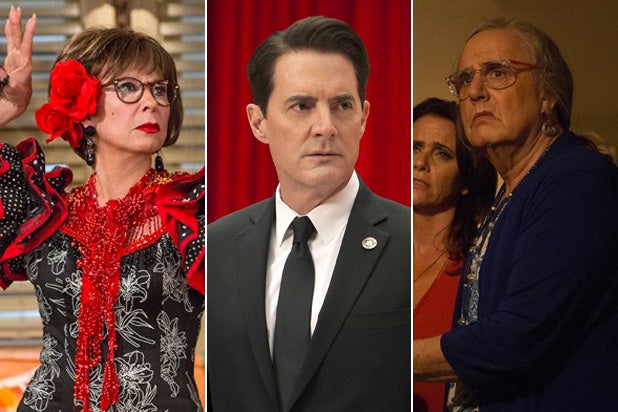 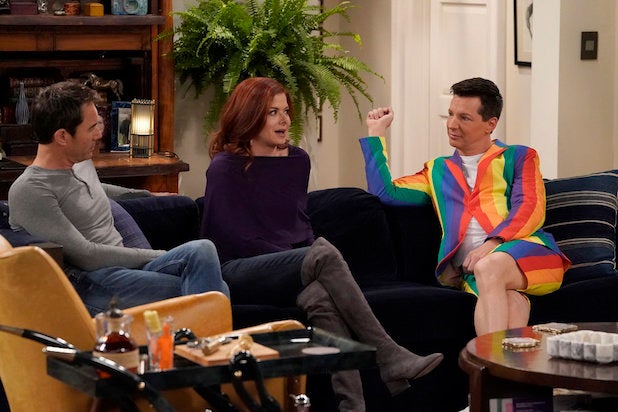 NBC
Snub: "Will & Grace" came roaring back this season with a well-received revival, but the NBC sitcom barely cracked the Emmy nominations with just one supporting actress nod for Megan Mullally. 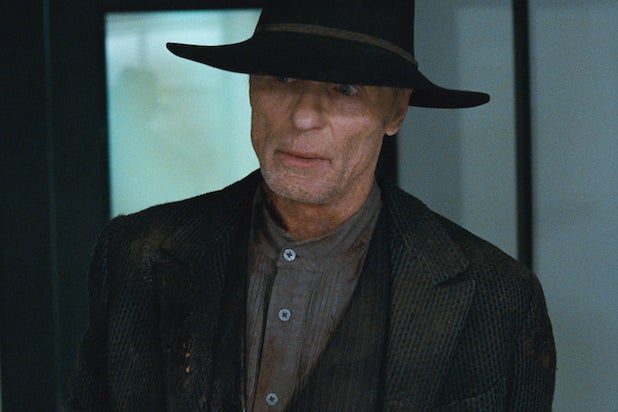 HBO
Surprise: Ed Harris scored an unexpected nomination for his work as the Man in the Black Hat on "Westworld", sneaking past "Game of Thrones" star Kit Harington and three-time nominee Liev Schreiber. 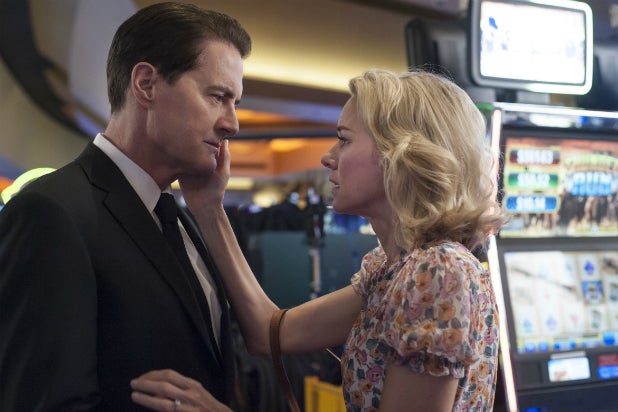 Showtime
Snub: Showtime's "Twin Peaks: The Return" proved too divisive for Emmy voters, missing both the outstanding limited series category as well as the acting categories for stars Kyle MacLachlan and Laura Dern. 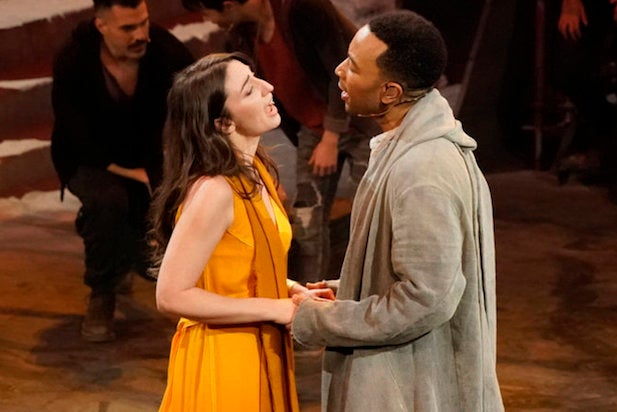 NBC
Surprise: John Legend and Sara Bareilles both earned nominations in the crowded limited series/movie acting categories for "Jesus Christ Superstar Live in Concert". Together they beat out the likes of Nicole Kidman, Angela Lansbury and Al Pacino. 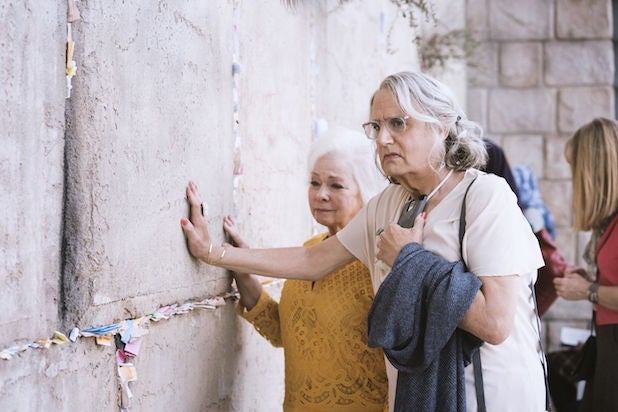 Amazon
Snub: "Transparent" has been an Emmy mainstay in recent years, but in the aftermath of sexual misconduct allegations against star Jeffrey Tambor, this year it was entirely shut out. 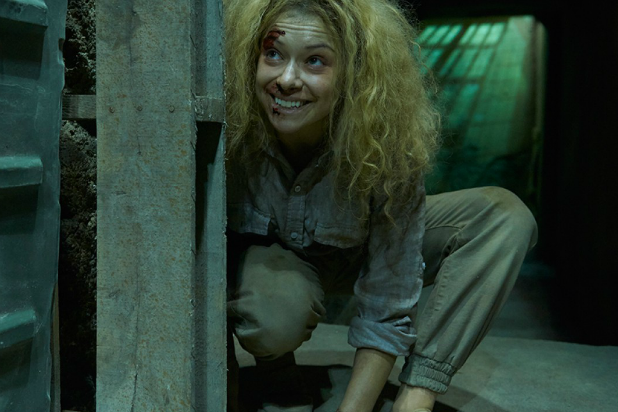 BBC America
Surprise: Tatiana Maslany already has one Emmy for "Orphan Black", but after sitting out a year, the actress returned with a nomination for the BBC America drama's final season. 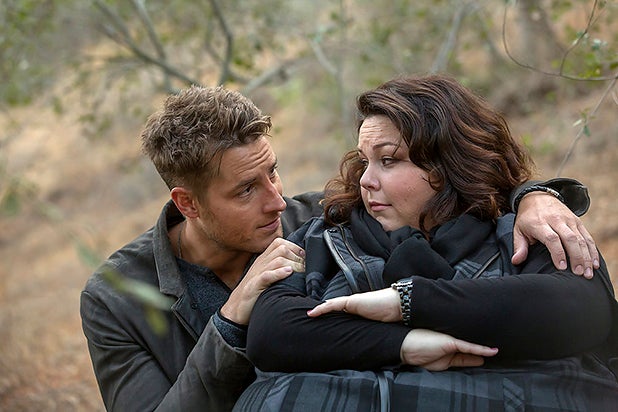 NBC
Snub: "This Is Us" scored two nods in the lead actor category for Sterling K. Brown and Milo Ventimiglia, but in supporting, Justin Hartley and Chrissy Metz were both shut out. 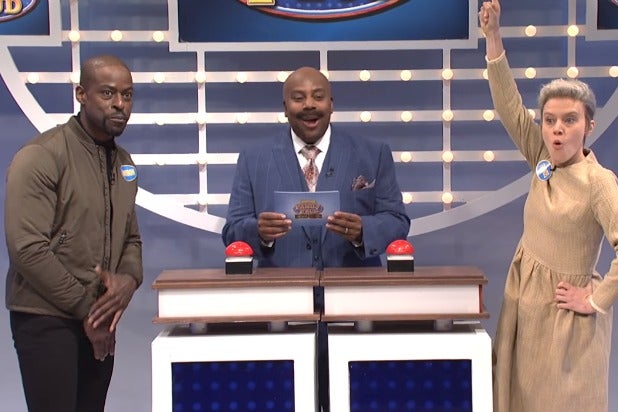 NBC
Surprise: Kenan Thompson received his first nomination for "Saturday Night Live" this year, meaning that for the first time since its premiere in 2009, "Modern Family" was completely locked out of the supporting actor in a comedy category. 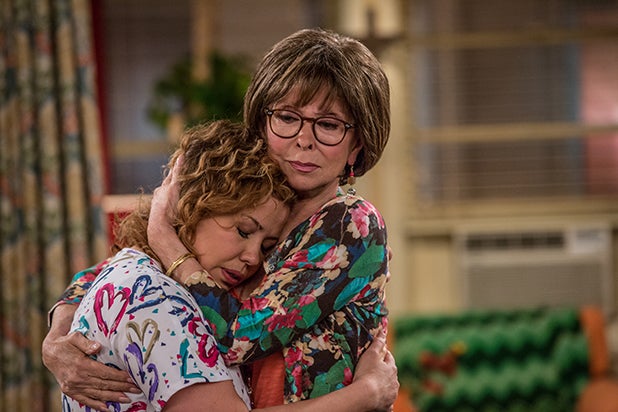 Netflix
Snub: Netflix's reboot of "One Day at a Time" got no love from the Emmys this year, save one single editing nod. Not even EGOT-winner Rita Moreno could break through in the supporting actress category. 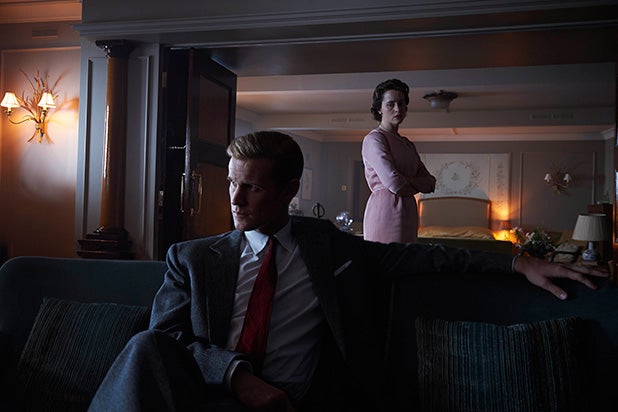 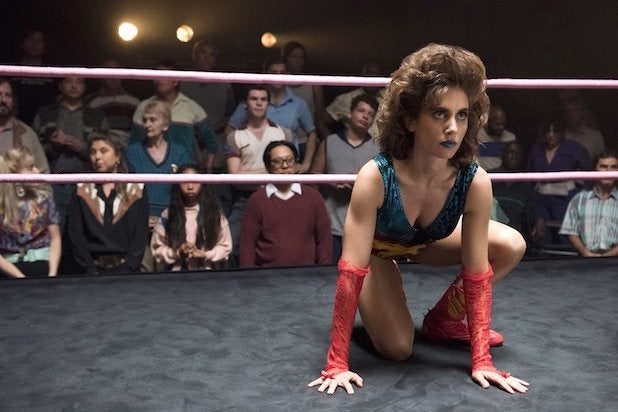 Netflix
Snub: With Julia Louis-Dreyfus out of the running, lead actress in a comedy is up for grabs this year, but "GLOW" star Alison Brie was overlooked in favor of fellow newcomer Issa Rae. 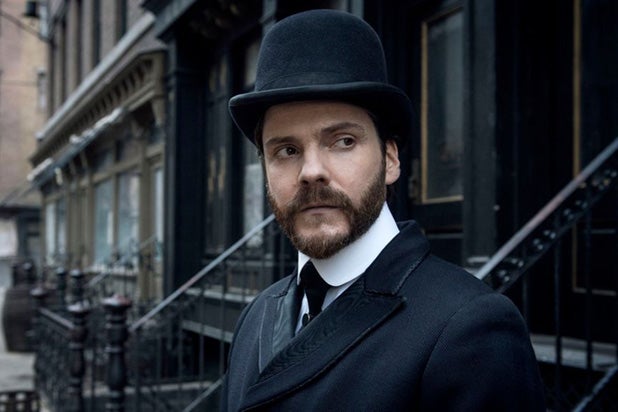 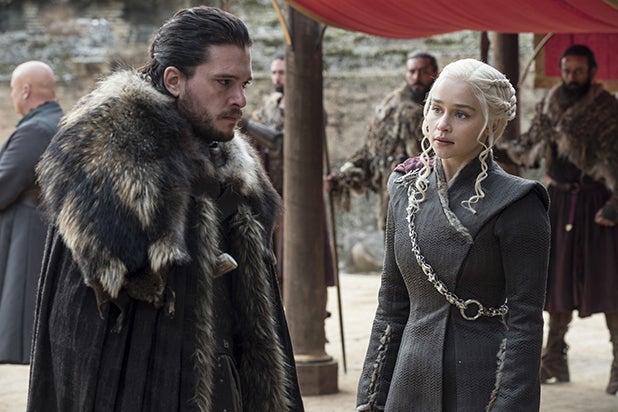 HBO
Snub: "Game of Thrones" stars Emilia Clarke and Kit Harington both bumped themselves up to lead categories this year after having previously submitted as supporting, a decision that evidently did not go over well with Emmy voters. 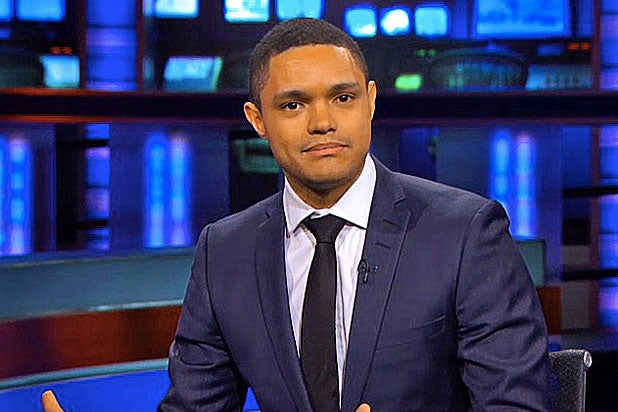 Comedy Central
Surprise: "The Daily Show With Trevor Noah" earned its first nomination for variety talk series this year, slipping past "The Tonight Show Starring Jimmy Fallon," which missed the mark for a second year in a row. 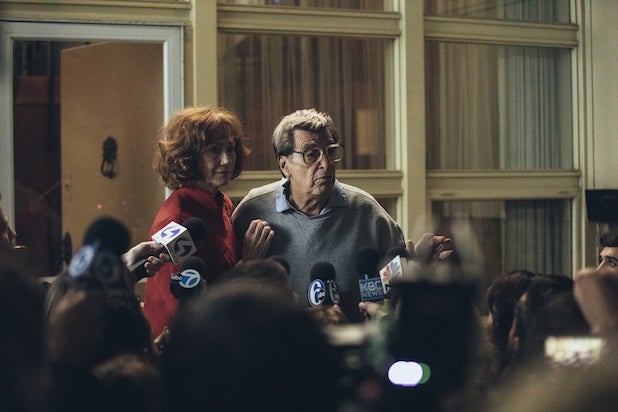