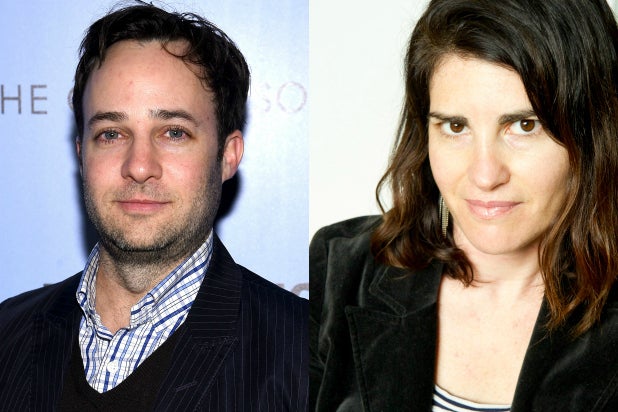 Danny Strong (“Empire”) and Jessica Sharzer (“AHS”) have teamed for a Fox legal drama, which has a put pilot commitment at the network.

From 20th Century Fox, the project follows a team of civil rights lawyers who take on the most newsworthy cases of our time, balancing the high stress of their jobs with sex, drugs and assorted other vices.

Strong is executive producer and co-creator of “Empire,” alongside Lee Daniels. Sharzer is a co-executive producer on “American Horror Story.” Both Strong and Sharzer are under overall deals at 20th. Strong recently wrapped his feature directorial debut, “Rebel in the Rye,” starring “Mad Max: Fury Road” and “X-Men: Days of Future Past” star Nicholas Hoult.

“Rebel in the Rye” takes viewers on a journey into the life and mind of the legendary and secretive author J.D. Salinger and tells the story of the birth of “The Catcher in the Rye.” As the author who captivated a generation, Salinger soared to the heights of the literary world but left it all behind for a life of seclusion. Through his rebellious youth, the bloody front lines of World War II, enduring great love and terrible loss, a life of rejection to the pages of the New Yorker and the PTSD-fueled writer’s block that led to a spiritual awakening.

The latest “AHS” season premiered last night on FX, while “Empire” comes back to broadcast on Wednesday.