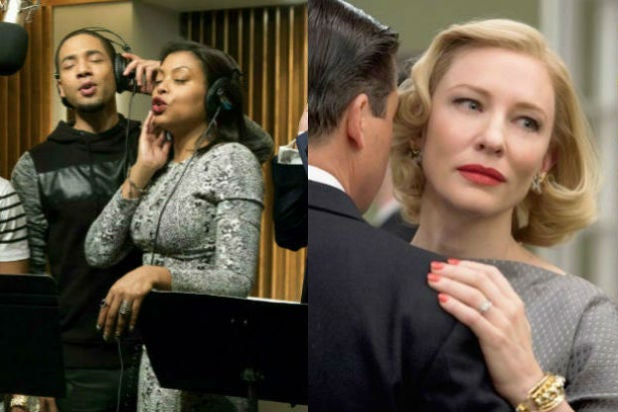 Also Read: The 'Transparent' Bump: 7 Percent of Roles on Streaming Shows Are Transgender

In addition, for the first time in nearly a decade, the GLAAD Media Awards will be televised exclusively on Logo in a one-hour special premiering in April 2016.

The GLAAD Media Awards ceremonies will be held in Los Angeles on Apr. 2 at the Beverly Hilton, and in New York on May 14 at the Waldorf Astoria. Special honorees for each city will be announced in the coming weeks.