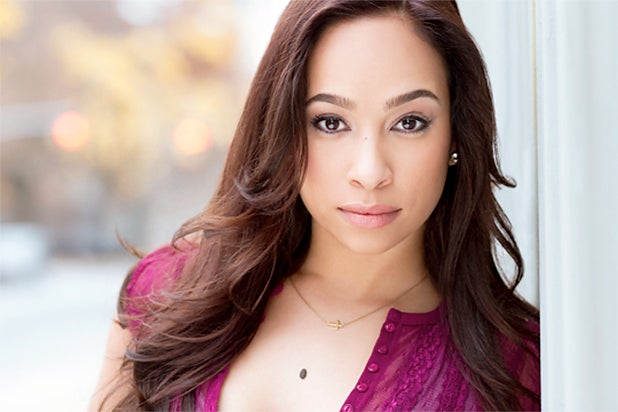 Newcomer Yani Marin is among the new additions to the Season 2 cast of Fox’s mega-hit “Empire,” TheWrap has learned.

The actress will play a pop singer named Carmen, over multiple episodes, with other character details still under wraps.

“Empire” stars Terrence Howard and Taraji P. Henson and was a ratings record breaker for Fox. The show’s finale achieved a 6.5 rating, drawing in 16.7 million total viewers. The show also broke a 23-year ratings record, as it is the only primetime scripted series to grow in total viewers over each of its first five telecasts.

Earlier this month, series co-star Taraji P. Henson was nominated for an Emmy for Best Actress for her role as Cookie Lyon.

“Empire” returns for a second season on Sept. 23.

Marin previously had guest roles on “Smash” and NCIS: Los Angeles.” She is represented by Aligned Management.