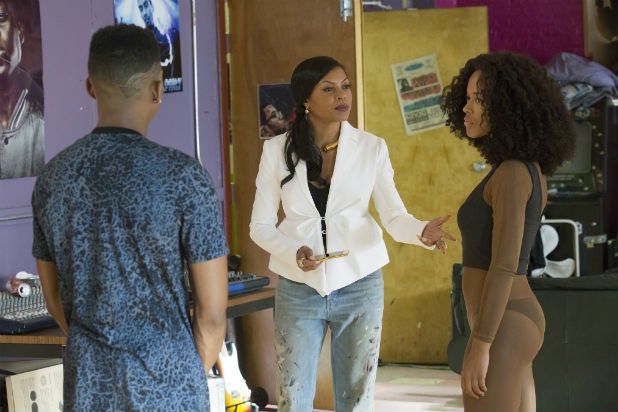 The second episode of season two grew from 13.7 million viewers to 18 million in live + 3 days of DVR and VOD playback, an increase of  31 percent, according to Nielsen estimates.

The hip-hop soap opera also grew 40 percent in the advertiser-coveted adult 18-49 demographic, going from a 5.5 rating/17 share to a 7.7/24. That puts “Empire” more than two full ratings points above its nearest competition in L+3 for last week thus far; CBS’ “The Big Bang Theory” followed with a 5.6/19.

“Empire’s” season two premiere marked the highest Season 2-versus-Season 1 premiere gain (up 76 percent) for a scripted show across all of broadcast since “House.” The Hugh Laurie drama rose 119 percent to a 5.9 in its Season 2 premiere, versus a 2.7 from its series debut.