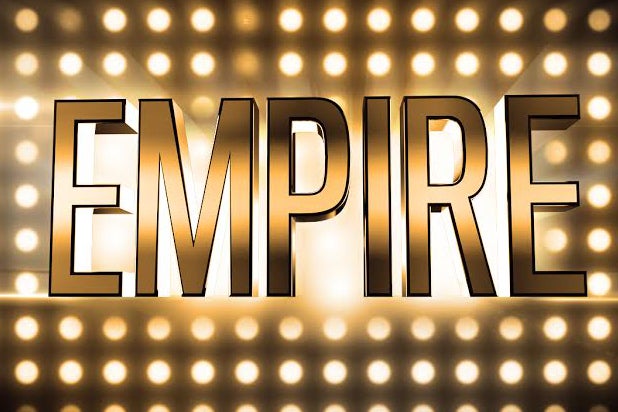 “Empire” is a 13-episode family drama set in the world of a hip-hop empire featuring original and current music. Lee Daniels, Danny Strong, Brian Grazer and Francie Calfo are producers, with Daniels directing the pilot.

Yesterday, Fox picked up its Batman prequel “Gotham,” to the surprise of no one.

The network has also ordered 10 more episodes of the multi-camera comedy “Mulaney,” from writer/director/creator John Mulaney (“Saturday Night Live”). The series, which now has a total order of 16 episodes, centers on a rising stand-up comic trying to take his career to the next level and the friends and mentors who lift him up, hold him back and push him around.