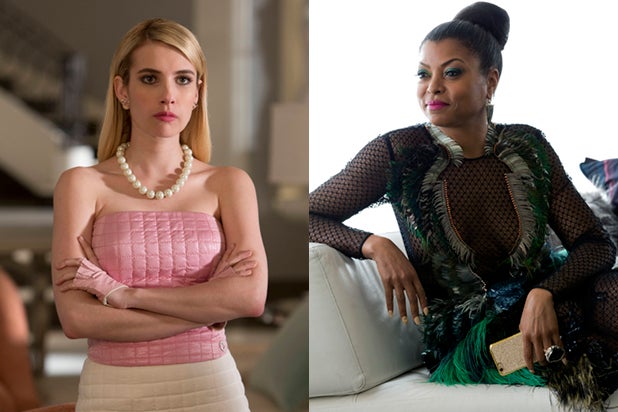 “Empire” shattered ratings records during its first season and, despite slipping slightly from those heights during the first portion of Season 2, the show remains the most-watched broadcast program on Wednesday nights and the top-rated show on Fox.

Cookie, Lucious and the entire Lyon family will return when the series airs its Season 2 spring premiere on March 30 at 9 p.m ET on Fox.

For the second season of “Scream Queens,” executive producers Ryan Murphy, Brad Falchuk, and Ian Brennan will move the show off of the college campus and into an all-new location. This time, the show will be set in a hospital, where some of the most fascinating and bizarre medical cases are under observation. It is not known at this time if any cast members from Season 1 will be part of Season 2.

“Scream Queens” suffered from lackluster live ratings during its first season, with the season averaging a 1.1 rating in the advertiser-coveted adults 18-49 demographic and 2.8 million viewers per episode. However, the show has shown serious growth in delayed viewing