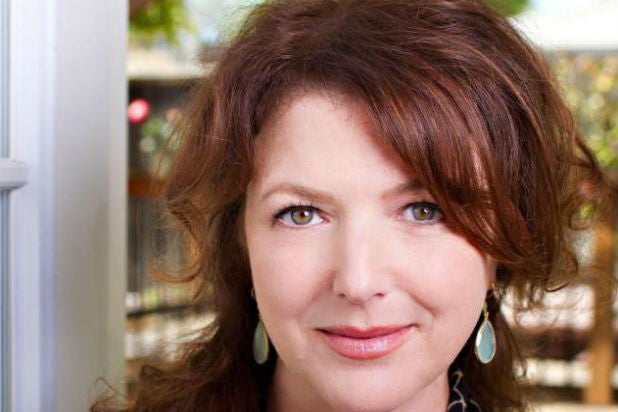 Hall is the former president of the Alcon Television Group president and a former Sony Pictures Television executive. At the Alcon, she launched the studio’s TV division in 2012. Prior to that she headed drama development at Sony Pictures TV, where she developed series such as “Masters of Sex,” “Breaking Bad,” “Justified” and “Damages.”

Endemol Shine Studios, the scripted division of Endemol Shine North America, is behind such series as AMC’s “Hell on Wheels,” DirecTV’s “Kingdom” and the upcoming Showtime series “I’m Dying Up Here.” Endemol Shine Studios currently has 19 series in development across 12 networks, including the U.S. adaptation of U.K. thriller “Utopia” at HBO.

Jeremy Gold, who serves as executive vice president, Endemol Shine Studios and has overseen “Kingdom,” “Hell on Wheels” and “I’m Dying Up Here,” as well as the division’s development slate, will report to Hall.

“I couldn’t be more excited to be joining Endemol Shine, which is uniquely positioned globally as a leader in scripted programming,” Hall said. “The company’s resources, especially the access to top talent and award-winning production companies, offer incredible opportunities. I’m looking forward to working with Charlie, Cris and our well-regarded team to keep the current momentum going.”

Hall lives in Los Angeles with her husband, writer Todd Ellis Kessler, and their two sons.