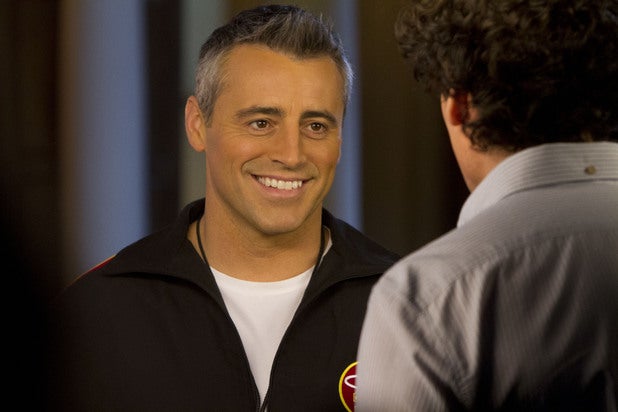 Showtime has given an early renewal to “Episodes.”

The show, which returns for its third season Jan. 12,will also be back for a fourth, said Showtime president of entertainment David Nevins. The new season of the Showtime and BBC co-production will include nine episodes and will go back into production next year.

Matt LeBlanc was nominated for an Emmy and won a Golden Globe for his portrayal on the show of a fictionalized version of himself.