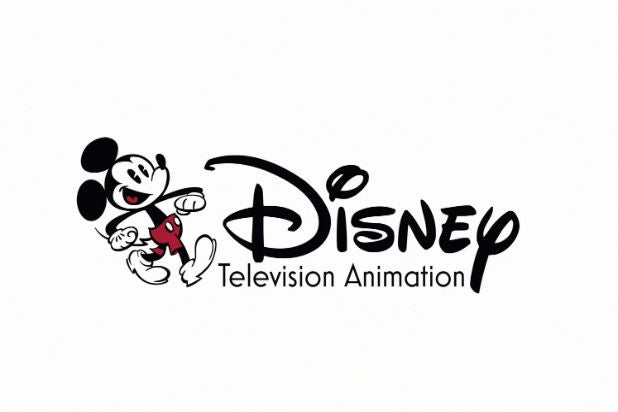 The announcement was made by Gary Marsh, president and chief creative officer, Disney Channels Worldwide.

Coleman will lead the TV animation studio as it embarks on a diversified slate of programming. He will continue to lead Disney’s animated television development, casting and music for series seen on Disney Channel and Disney XD. Coleman will continue to report to Marsh.

Schneider will now be responsible for developing and implementing strategic direction and optimizing business operations across the television studio. He will continue to report to Coleman.

Simpson joins Disney from Mondo Media, where he served as head of development and executive-produced Fusion TV sketch series “Like, Share, Die.” In his new role, Simpson will oversee all development activity, both long and short form, manage the development team and work closely with current series in order to ensure a smooth transition of each property from pilot to production. He will report to Coleman.

In his new VP role, Prigmore will now provide creative input across multiple departments including development, current series and production to spearhead the TV animation studio’s efforts to further expand its roster of artists. An Annie Award-winning character designer, Prigmore’s credits prior to Disney include “The Lego Movie,” “How to Train Your Dragon,” “Coraline” and “The Croods.” He will report to Coleman.

Lemon joins Disney from DreamWorks Animation where she most recently served as production executive on feature films including “Kung Fu Panda 3,” “How to Train Your Dragon 3” and “The Penguins of Madagascar.” In her new role, Lemon will manage both in-house and outside productions across the Disney Junior slate. She will report to Lisa Salamone Smith, SVP of production.