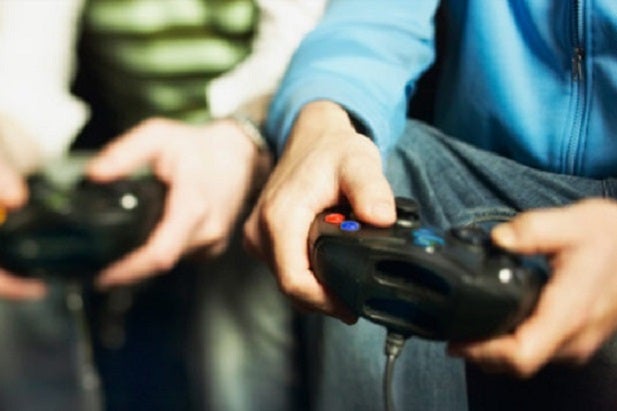 The move is the latest by one of the biggest brands in televised sports to cater to a growing, rabid audience for gaming as spectator entertainment. Watching other people play video games has surged in popularity, with competitions selling out stadiums and live-streaming sites like Twitch generating greater traffic than TV-streamers like Hulu.

But among those unfamiliar with the phenomenon, the concept of viewing somebody else’s gameplay can be baffling, and debates persist about whether such competition should count as a “sport.”

“ESPN has always been in the business of serving fans, and what matters to them is ultimately what matters to us,” Chad Millman, editor-in-chief of ESPN.com and ESPN the Magazine, told TheWrap in an email.

“It’s been impossible to ignore the growth of this industry, the passion of the fan base and the skill set of those who participate. And we’ll treat eSports the same way we treat the NFL, the NBA, college football or anything else we cover,” he added, noting that plans for in-depth analysis and news and event coverage with credibility and authenticity “speaks to core fans and informs folks just learning about this world.”

ESPN said it was adding editor Darin Kwilinski and writers Rod Breslau and Tyler Erzberger to its editorial team. They will focus news, analysis, video and on-site reporting. The new vertical is being sponsored at launch by wireless carrier T-Mobile.

Previously, ESPN3 has carried live coverage of BlizzCon and the International Dota 1 Championships, and ESPN2 televised the final of Heroes of the Dorm, the first such live coverage of a collegiate eSports event for the brand. ESPN the Magazine also debuted its first ­ever “eSports Issue” in May.