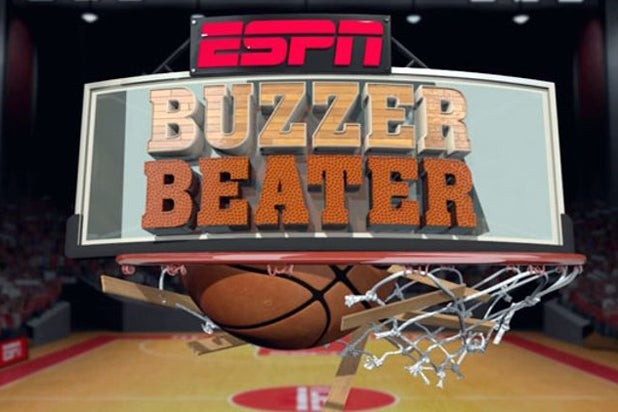 The Disney-owned cable channel, which has aired live look-ins and analysis of college basketball games since 2011, won’t be back for the 2017-18 NCAA hoops season in a cost-cutting move, an ESPN spokesperson confirmed to TheWrap on Wednesday.

“With more ways than ever to program our networks across all screens, we have decided to shift resources to better position ourselves for the long-term,” the spokesperson said in a statement. “We will leverage the reach and scale we have across our TV and digital platforms to continue to provide more college basketball coverage than any other company.”

The spokesperson said Buzzer Beater’s analogues for college baseball and college football, Bases Loaded and Goal Line, will be back for their upcoming seasons.

Also Read: Here's Everyone Laid Off at ESPN, From Mark May to John Clayton (Updating List)

ESPN, which is parent Disney’s single biggest source of profit, has been forced to cut back recently as the growth of cord-cutting has reduced its cable subscribers from more than 100 million in 2011 to fewer than 87 million today, according to Nielsen. As a result, the network laid off more than 100 writers and on-air personalities in April, including mainstays John Clayton, Andy Katz and Ed Werder.

The network has also tried to adapt to the new pay-TV environment, making some of its channels available on streaming platforms including Dish Network’s Sling TV, Google’s YouTube TV and Hulu’s new live TV service.

This news was first reported by TVPredictions.com.