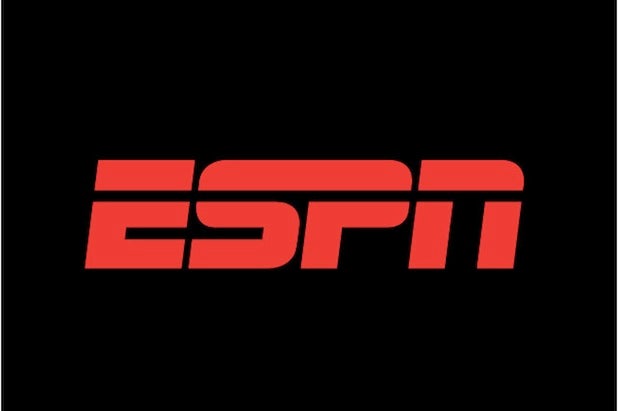 The person added: “Maybe they can make a quarter of that in ad sales, maybe not, but either way, that is a monster check to write for one game.”

That “monster” amount will be paid annually, as the ESPN game is expected to be part of the NFL playoff schedule moving forward.

“We’re thrilled to televise our first Wild Card playoff game and we thank the NFL for the opportunity,” ESPN President John Skipper said at the time. “This game will be among the highest-rated programs of the year on cable and it is compelling content that will help us better serve football fans during the postseason.”

ESPN declined to comment on the financials, only saying that it doesn’t define its agreements on a “game-by-game basis.” “We have NFL coverage every day of the year across our platforms,” Bill Hofheimer, senior director, Communications told TheWrap.

The NFL had no further comment beyond telling TheWrap “We do not disclose financials.”

The NFL and ESPN had reached a new eight-year extension for “Monday Night Football” and broad studio, multimedia and international rights in 2011. The agreement — which began this spring and extends through the 2021 NFL season — provided the NFL with an option to air a postseason Wild Card playoff game on ESPN, which the NFL opted to exercise this season.