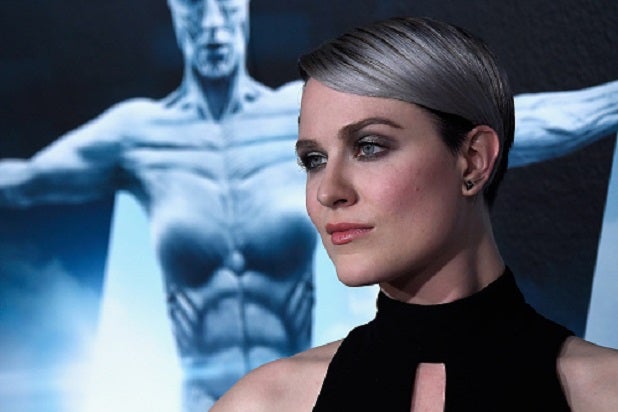 Evan Rachel Wood is opening up about her experience with sexual assault.

“Westworld” star Wood took to Twitter on Monday to share a letter in which she says she was raped twice, once by a former lover.

“Yes. I have been raped. By a significant other while we were together. And on a separate occasion, by the owner of a bar,” Wood wrote in the letter, which she sent to Rolling Stone while the magazine was assembling a story on the actress.

Wood acknowledged in the letter that she was previously reluctant to reveal the assaults out of fear that she might be branded an attention-seeker.

Well, since everything is out in the open now, figured I would share the confession letter I wrote to @RollingStone in its entirety. #NotOk pic.twitter.com/0FSP1gsE36

“I think, like a lot of women, I had the urge to not make it a sob story, to not make it about me,” the actress shared. “I think deep down I also didn’t want to be accused of doing it for attention, or told that it wasn’t a big deal, or, ‘That’s not really rape.'”

Despite her previous reluctance, the actress continued, “I don’t believe we live in a time where people can stay silent any longer. I certainly can’t. Not given the state our world is in with its blatant bigotry and sexism.”

The Rolling Stone piece, published on Nov. 17, noted that Wood emailed the letter the day after the presidential election, which saw Republican nominee Donald Trump win the White House.

She continued, “I am still standing. I am alive. I am happy. I am strong. But I am still not OK.”

In the Rolling Stone interview, Wood said that she had undergone “physical, psychological [and] sexual” abuse.

Wood’s letter noted that the rapes occurred “many years ago.”

“This was many many years ago and I of course know now neither one was my fault and neither one was OK,” Wood wrote. “This was all before I tried to commit suicide and I am sure was one of the many factors … there you have it.”