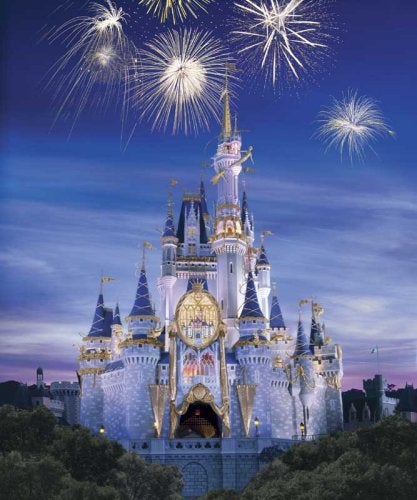 In May, Hoxie and her boyfriend, Yonni Sebbag, were arrested in an attempted insider-trading scam after they allegedly tried to sell an FBI agent internal company information related to Disney’s May quarterly report for $15,000 in cash.

At that time, Hoxie was released on $50,000 bail and ordered to appear in federal court in New York. At the recommendation of the Pretrial Services Agency in New York, and the New York U.S. Attorney’s office, the same bail conditions set in Los Angeles were continued.

On Tuesday, a federal court judge ordered Sebbag to remain in a New York jail.

Hoxie and Sebbag are charged by federal prosecutors with one count of wire fraud and one count of conspiracy to commit securities fraud and wire fraud. If convicted, they face up to 25 years in prison.

They are being tried in New York instead of Los Angeles, where Hoxie worked as a secretary for a high-level Disney corporate communications officer, because many of the hedge funds they contacted are based in New York, Reuters reports.