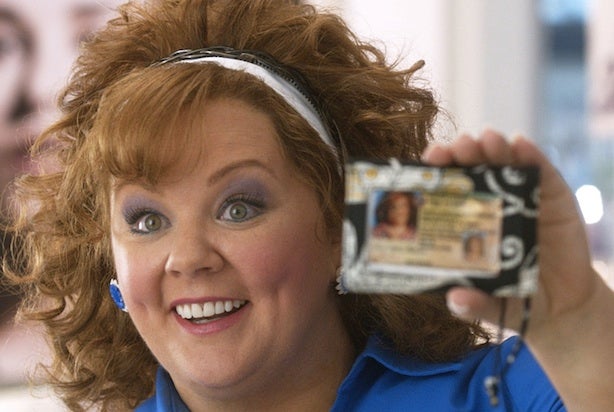 Rex Reed is standing by scathing review of Melissa McCarthy‘s performance in “Identity Thief,” in which he called the plus size actress a “female hippo,” even as a debate over media treatment of the “Bridesmaids” star’s weight has been reignited by a controversial Elle magazine cover.

McCarthy is pictured on the fashion magazine wearing an over-sized cashmere coat, which some critics have said was used to cover up her curves and is insulting to overweight women. Reed’s blistering New York Observer review was treated as exhibit A in many commentators arguments that the media doesn’t know how to handle confidant women who are not stick-thin.

TheWrap reached out to Reed to get his take on the debate and though he admitted he had not been following the Elle furor, he did not temper his earlier comments.

“All I can say is, I have absolutely nothing personal against Melissa McCarthy, but in my opinion her movies really stink,” Reed wrote via email.

“From Jimmy Coco to Dom DeLuise  to Totie Fields, I have lost entirely too many friends to obesity-related diseases to pretend Ms. McCarthy’s alarming obesity is anything to applaud,” he added.

Like McCarthy, Coco, DeLuise and Fields were all comic actors of generous proportions. Reed’s review made it clear he didn’t find the actress to be in that particular pantheon, although he did call her “tractor-sized.”

“Melissa McCarthy is a gimmick comedian who has devoted her short career to being obese and obnoxious with equal success,” Reed wrote.

In an interview with the New York Times last summer, McCarthy indicated Reed’s words had stung, but she more or less shrugged it off.

“I felt really bad for someone who is swimming in so much hate,” she said, without naming Reed by name. ” I just thought, that’s someone who’s in a really bad spot, and I am in such a happy spot. I laugh my head off every day with my husband and my kids who are mooning me and singing me songs.”