The sale price is believed to be $675 million.

"The deal is not done, but it's going to get done," a person with knowledge of the deal told TheWrap. "We've agreed in principle." 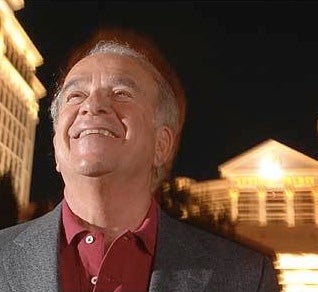 The agreement was struck on Thursday afternoon in negotiations led by Tutor, who will take the lead management position in the arthouse studio with a 700-film library, according to a second knowledgeable individual.

Tutor (pictured left) intends to run Miramax as a standalone company; Bergstein (below, right), a controversial figure who is mired in numerous lawsuits over the closure of ThinkFilm and his other companies, is expected to take a prominent advisory role.

Morgan Creek, run by Jim Robinson, would be a distribution partner for the new Miramax, but is also putting capital into the deal.

The agreement, which is not yet officially closed but whose broad outlines are agreed-upon by both sides, according to the individual, is expected to officially close by the end of July.

A Disney spokeswoman, asked about the agreement, said: "No deal has been signed and I will not comment until or if there is one."

Colony Capital was a late entrant into the negotiations, joining the deal about 10 days ago, according to one insider. Richard Nanula, who heads the fund's entertainment division, is also a former CFO of Disney. His relationships with the company were apparently key in getting to an agreement.

Two other equity partners are involved in the purchase, but have chosen to remain anonymous. 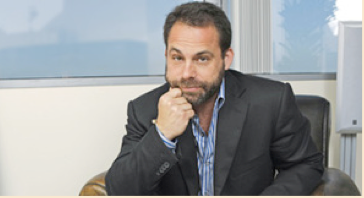 The agreement ends a drawn-out and often difficult negotiation process in which Disney struggled, but ultimately succeeded, in getting a high price for the premium Miramax library, with such contemporary classic movies as "Pulp Fiction," "Shakespeare in Love" and "Chicago."

It will also be a crushing disappointment to Harvey Weinstein, who cofounded Miramax with his brother Bob and sold it to Disney in 1994. Weinstein had been trying valiantly to reclaim the company that was named for his parents Miriam and Max. But his backer, L.A. billionaire Ron Burkle, ultimately balked at the purchase price.

News of the agreement brought out some skeptics. One rival bidder suggested that Tutor would have two weeks to find banks to provide debt financing and get the deal closed, but that this would not happen at $675 million. "They can't close this deal at $675 million," said the skeptic.

But Tutor's camp has said they are not seeking significant debt financing to make the purchase.

Disney essentially shut Miramax down last year, so it was essentially selling the library. And therein lay the complications.

Valuation experts contended that the library, which is believed to generate up to about $350 million annually in cash flow, should be valued at no more than $500 million because of the ongoing decline in DVD sales and rentals.