Jerry Seinfeld’s next project won’t be on your TV. 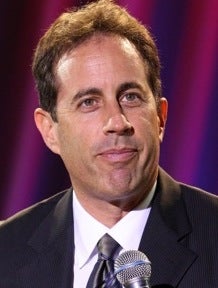 Seinfeld said the show will be, "a history of the world in 75 minutes." Quinn will star and write, with Seinfeld directing and producing.

It will premiere at the 45 Bleecker Theater in Manhattan. 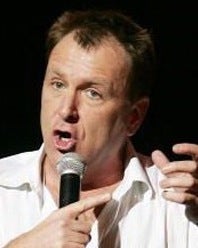 Seinfeld said he could give few details, but Quinn is "still writing it," and it’s "about the end of civilization." When asked if he believes we’re nearing an apocalyptic end to civilized society, Seinfeld quipped, "We’re just about there."

Seinfeld has made few forays back into the entertainment industry in the 12 years since the end of his legendary, eponymous sitcom.

His first post-Seinfeld project was the animated kids’ flick "Bee Movie" in 2007. That was followed by the NBC reality show "The Marriage Ref" earlier this year — on which Seinfeld serves as executive producer and an occasional panelist.