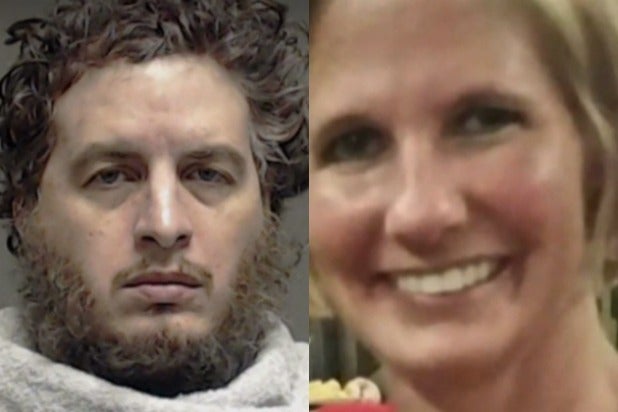 A Texas man allegedly murdered his girlfriend and posted an image of her body on Facebook, on which the social networking site allowed it to remain for 36 hours because it reportedly didn’t violate the site’s terms and conditions.

Jennifer Streit-Spears’ friends noticed a picture of her mutilated body, including her throat slashed, on her own Facebook page after her boyfriend, 45-year-old Kenneth Alan Amyx, allegedly posted it himself alongside a self-portrait.

“The pictures were not clear although they were extremely scary,” one of the victim’s friends, Fran Stamey, told the CBS affiliate in Dallas-Fort Worth. “I just started to reach out to our mutual friends to see if anybody knew anything. It’s hard to think that somebody would just do something like that and have the guts to post something like that.”

Police found Streit-Spears dead when they arrived at her Plano, Texas apartment on Sunday.

A Facebook spokesperson told the local TV station that graphic photos are not a violation of the company’s policies and even though they were flagged, they could not be removed until monitors determined that Streit-Spears’ profile was hacked.

Amyx, who was found with minor self-inflicted knife wounds, was taken to a local hospital and later arrested. Authorities charged him with murder and are holding him in Collin County Jail after he failed to post his $600,000 bail.

Amyx is also charged with sexual abuse of a child.