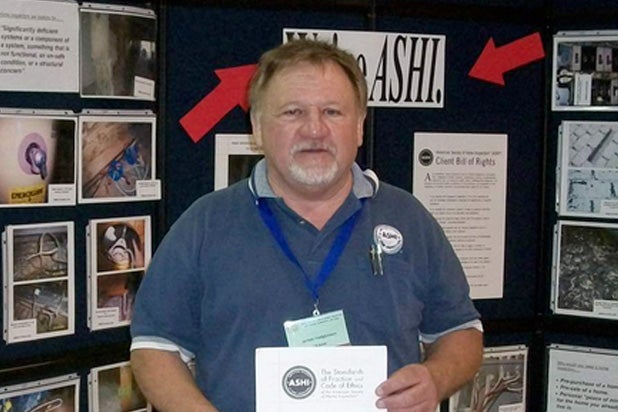 One of Hodgkinson’s profiles was widely reported on, and a second page of his was also pulled by Facebook.

Wielding a rifle, Hodgkinson opened fire at a baseball field in Virginia, where several members of a congressional baseball team were practicing.

The 66-year-old shooter from Belleville, Illinois, was shot and killed by police, President Donald Trump announced during a televised appearance.

Authorities are looking into Hodgkinson’s motivation for the attack. One of his Facebook pages included a March 22 post declaring “Trump is a Traitor,” and added “Trump Has Destroyed Our Democracy. It’s Time to Destroy Trump & Co.”

According to the Belleville News-Democrat, his local newspaper, a post appeared on Hodgkinson’s Facebook page two days ago that read: “I Want to Say Mr. President, for being an a- hole you are Truly the Biggest A- Hole We Have Ever Had in the Oval Office.”

Two bodyguards for Scalise were injured as they traded gunfire with Hodgkinson in the 10-minute attack. Scalise was hit in his hip while standing at second base.

“He was hunting us at that point,” said Representative Mike Bishop, a Republican of Michigan, according to the New York Times. Bishop was near home plate when the gunshots started to fire.

Hodgkinson had singled out Scalise for criticism on his Facebook page in the past. In 2015, he shared a cartoon of the Representative speaking to hooded KKK members — referencing a 2014 report that the congressman had spoken before a white supremacist group. The post said, “Here’s a Republican that should Lose His Job, but they Gave Him a Raise.”