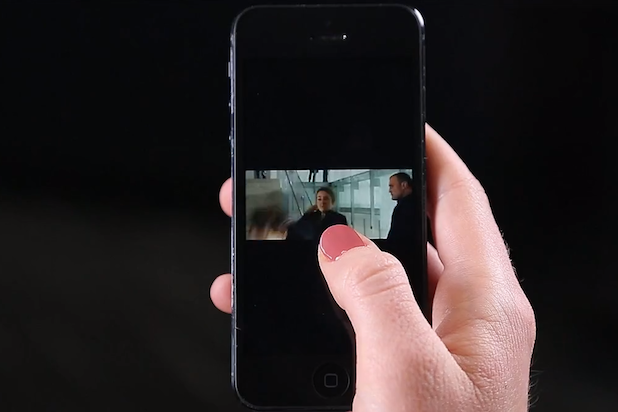 Facebook users will begin to see video advertisements in their News Feeds, part of a new program Facebook hopes will divert billions spent on television ads into its pockets. Facebook has been testing the product, “premium video ads,” since December, but executives have been cautious about forecasting when it would arrive.

Facebook will introduce them Thursday, per a blog post in which it stated they were “designed for advertisers who want to reach a large audience with high-quality sight, sound and motion.” It also said they would be bought and measured in a way “similar to how advertisers already buy and measure ads on TV.”

Translation: hey advertisers, spend some of that TV money on Facebook.

The massive social network, which counts more than 1 billion users, has been looking for new ways to generate revenue from its loyal clientele. Video advertisements are a logical step since they are more arresting and engaging then display ads. The television industry operates the most lucrative advertising business in the country.

Facebook’s head of U.S. ad sales David Lawenda told TheWrap recently that advertising on Facebook is even more effective than advertising on TV because you can target users with greater accuracy. Facebook has a trove of data about its users, from the general – age, gender, location – to the very specific – favorite shows, bands and movies.

While this product is a threat to television industry executives – most of whom use Facebook – it is also a business opportunity. Facebook has spent the past few years trying to convince TV networks and movie studios to market their movies on the site, and using video ads is primary means of doing so. They tested the product with ads for “Divergent,” Summit Entertainment’s upcoming movie based on the popular young adult novel.

The risk for Facebook is  that alienates users, many of whom don’t want to see advertisements on a site they use to speak with friends and family. Yet Facebook has said users will not see video ads more than three times a day.