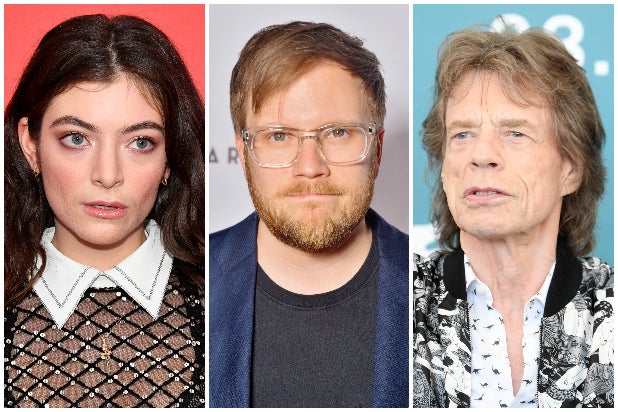 Fall Out Boy, Mick Jagger, Lorde and 54 other prominent music artists signed an open letter on Tuesday demanding that political candidates seek “consent” from artists and songwriters before using their songs in a campaign setting.

“This is the only way to effectively protect your candidates from legal risk, unnecessary public controversy, and the moral quagmire that comes from falsely claiming or implying an artist’s support or distorting an artists’ expression in such a high stakes public way,” the letter, which was also signed by Aerosmith’s Steven Tyler, Lionel Richie, Sia and Courtney Love, said.

Over the past few years, numerous artists have come out strongly against the use of their songs during political rallies and campaign events — particularly when it comes to the Trump campaign — by sending cease-and-desist letters or publicly denouncing the use of their songs at these events. Earlier this month, Linkin Park said on Twitter that it had sent the Trump campaign a cease and desist to prevent the usage of any of the band’s music at campaign events; last month, the family of Tom Petty also sent a cease and desist to the Trump campaign for using Petty’s “I Won’t Back Down” during Trump’s rally in Tulsa, Oklahoma.

“Being dragged unwillingly into politics in this way can compromise an artist’s personal values while disappointing and alienating fans — with great moral and economic cost. For artists that do choose to engage politically in campaigns or other contexts, this kind of unauthorized public use confuses their message and undermines their effectiveness,” the letter said. “Like all other citizens, artists have the fundamental right to control their work and make free choices regarding their political expression and participation. Using their work for political purposes without their consent fundamentally breaches those rights – an invasion of the most hallowed, even sacred personal interests.”

The signees have also asked the campaigns — which includes the RNC, DNC and the Republican and Democratic senatorial and congressional committees — to include new rules around seeking permission for use of an artist’s song to be included in relevant campaign bylaws, guidelines and manuals. The artists have given a deadline of Aug. 10 for a response from the campaigns on how the changes will be accomplished.

Read the full letter here and see the list of signees below:

Panic! At The Disco