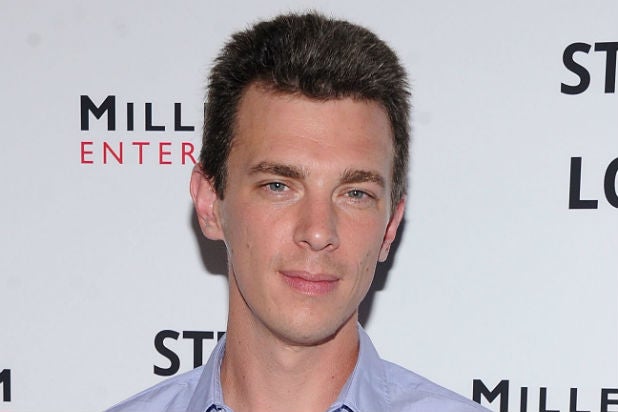 Twentieth Century Fox is finalizing a deal for “The Fault In Our Stars” director Josh Boone to write and helm “The New Mutants,” TheWrap has learned.

The movie is a stand alone spinoff to exist in the “X-Men” universe.

“We’re so excited to explore this new part of the X-Men universe, and so excited to do it with Josh, who is uniquely suited to tell this story about young characters,” producer Simon Kinberg said in statement. Kinberg will produce alongside Lauren Shuler Donner.

The spinoff has no planned release date. Meanwhile, Fox is preparing “X-Men: Apocalypse,” which is slated for a May 27, 2016 release, starring James McAvoy, Michael Fassbender, Jennifer Lawrence and Nicholas Hoult.