The state of children’s TV clearly is going to be one of the top priorities for new Federal Communications Commission Chairman Julius Genachowski. 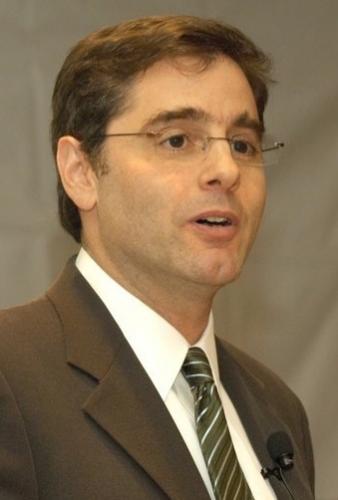 Genachowski told the Senate Commerce Committee on Wednesday that the FCC intends to rather quickly begin a full inquiry into the state of programming for kids. The inquiry would reassess the availability and quality of children’s programming and the technologies that allow parents to filter TV.

In addition, citing continuing concerns about the commercialization of children’s TV in the digital world, he said one of the commission’s immediate priorities would be to ban interactive links to commercial products from children’s shows.

Some major cable companies are planning to roll out interactive ads this fall. Hoping to stay ahead of the problme, Genachowski said he wants to revive a ban proposed in 2004 by the FCC that was abandoned after warnings from some broadcasting and cable execs that it could threaten the financial viability of children’s programming.

He said media companies should have to get parents’ consent before being able to target children with advertising.

"Video content for our nation’s children should treat them as more than ‘little consumers,’" he said. "We will conduct an inquiry on how the agency can best protect children."

Also at the meeting, committee chairman Jay Rockefeller (D-W.V.) questioned "promiscuity" and violence in TV programming. "It has had a worsening effect on our children, on our society," Rockefeller said. He discussed creating "a big red button" for TV sets that would show the content ratings of a TV show.

He also questioned whether current government requirements that broadcasters devote three hours per week to children’s programming should be extended to cable channels and internet video providers. "Does this limitation make sense today?" he asked.

Sen. Mark Pryor (D-Ark.) said children are growing up very differently than he did. "When I was growing up, my parents knew what I was watching on TV and when I was watching," he said. With web and phone access, he said, that no longer is true.