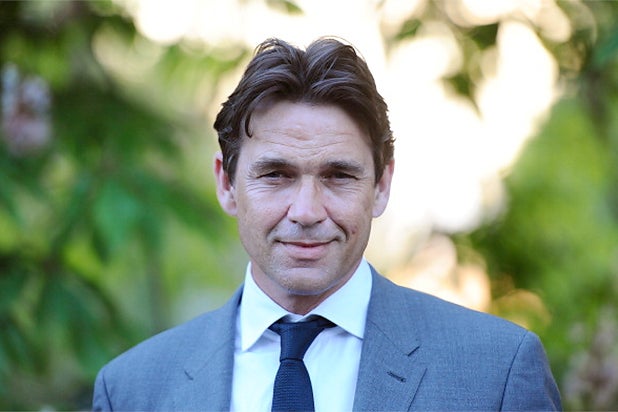 Dougray Scott has joined the cast of “Fear the Walking Dead” for Season 2 TheWrap has learned.

Details of Scott’s character are being kept under wraps, but he will recur in multiple episodes.

Dave Erickson is the showrunner.

The first seven episodes of Season 2 of “Fear” will air in the spring, with the final half of the 15-episode season airing later in 2016.

Each episode of “Fear the Walking Dead” will be followed by the interactive live talk show “Talking Dead” at 10 p.m. ET.