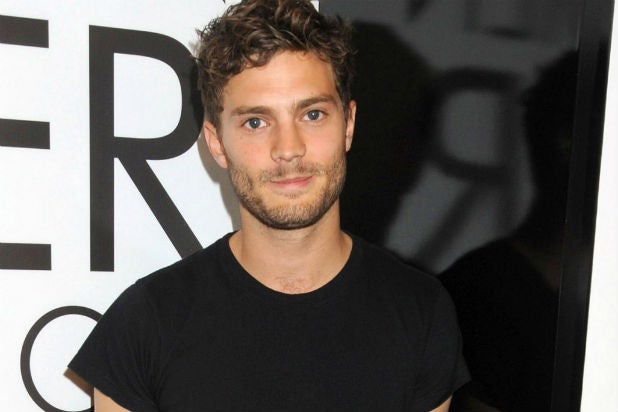 “Fifty Shades of Grey” hasn’t even steamed up theaters yet, but Jamie Dornan has already lined up another role. Miramax announced Wednesday that Dornan will star in “The 9th Life of Louis Drax,” with Alexandre Aja set to direct.

Dornan, who was cast in the role of Christian Grey in the upcoming “Fifty Shades” big-screen adaptation, will play Dr. Allan Pascal, who is drawn into a thrilling mystery after nine-year-old Louis Drax suffers a near-fatal fall. The circumstances surrounding the accident test the boundaries of fantasy and reality.

The film marks Max Minghella‘s screenwriting debut, based on Liz Jensen’s best-selling novel of the same name. Minghella will also take on producing duties alongside Tim Bricknell (“The No. 1 Ladies’ Detective Agency”) at Antcolony Films.

“Tim and I are thrilled this deeply personal project is being brought to fruition with passion and integrity,” said Minghella. “We look forward to collaborating with Alex and Miramax to create a truly original movie that will captivate and surprise audiences.”

Aja and Shawn Williamson (“The Interview”) will also produce.